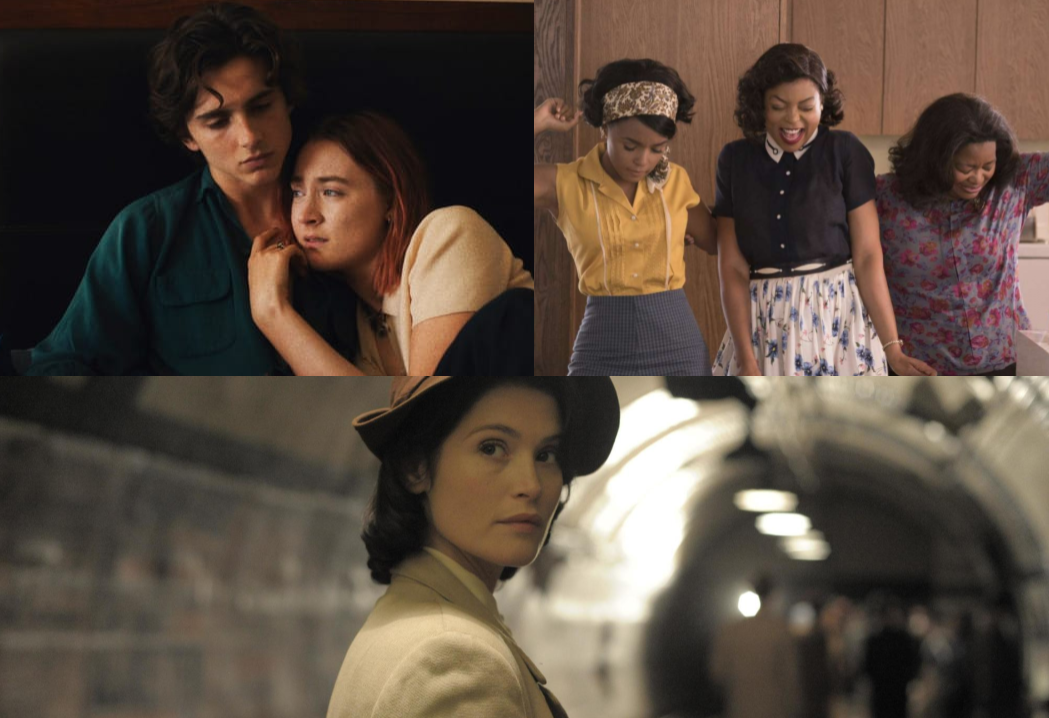 The term “best” is all relative. What might be right for you may not be right for some (it’s right there in the Diff’rent Strokes theme song, guys). But even in the post #MeToo era, when the conversation about equality is becoming increasingly important, women are continuously being shut out of awards season – most notably from the Hollywood Foreign Press Association for the lack of female nominees 2020 Golden Globes.

For the past decade, FF2 Media’s all-female team of film critics have screened and reviewed theatrical releases of films written and directed by women on a weekly basis. In 2019, alone, the FF2 Media team has reviewed 215 films.

Here are my “best” of the decade – films written and/or directed by women. Click on title for full review.

Be Here Now chronicles the story of Spartacus actor Andy Whitfield and his wife, Vashti, as they journey through his devastating diagnosis of non-Hodgkin’s Lymphoma. Through home footage and video diary-like confessionals, viewers witness faith in action. Do they talk about their religion or reference Bible passages to prove their faith? No. They just do it. And they do it with unwavering strength and admirable grace.

Ashley Judd leads a star-studded cast of characters in Writer/Director Adriana Trigiani’s Big Stone Gap. The 1970s-set romantic comedy is funny, charming and shines in its sweet simplicity. A rarity at the multiplex, this film can appeal to multiple generations, giving an older crowd a nostalgic blast from the past and giving younger viewers a reality check about the importance of true connection.

An underrated romantic comedy reminiscent of a bygone era. When lonely Nancy (Lake Bell) gets mistaken for Jack’s (Simon Pegg) blind date, she decides to play along and and have fun rather than reveal her true identity. This sweet, fun story by Tess Morris hits all the right notes and manages to keep you laughing for the entirety of the film.

There is a common theme that binds all of Pixar’s finest hours together: letting go. Woody waves goodbye to Andy. Marlin watches Nemo swim away. Ellie thanks Carl for the adventure. The long-awaited Inside Out is no different, telling a beautiful and insightful story about life’s curveballs and letting go of childhood. The film exudes a range of emotions – quite literally. Set in the control center of an 11-year-old girl’s brain, the story personifies feelings of joy, anger, fear, disgust and sadness. Screenwriter Meg LeFauve takes children on an adventurous ride into Riley’s imaginative world while quietly making adults reminisce about their own marbles of memory.

The comic-book adaptation by James Gunn and Nicole Perlman no doubt launched the second-wave career of Chris Pratt (who previously starred in television shows like Everwood and Parks and Recreation). With a stellar soundtrack in “Awesome Mix Vol. 1” the first adventure of Peter Quill and friends was a memorable, lucrative one for the Marvel universe.

Wang’s autobiographical story centers on a Chinese grandmother with a terminal lung cancer diagnosis – only she is the only person in her family who doesn’t know it. Starring Awkwafina in a dramatic leading role as Billi, the daughter of first-generation immigrants, The Farewell is a universal story that captures the true essence of grief, hope, humor, acceptance, good food and the bedrock of family.

Writer/Director Greta Gerwig’s Lady Bird tells the story of an idealistic teenager (the brilliant, Americanized Saoirse Ronan) on the brink of adulthood, depicting the struggles of Catholic high school, overbearing mothers and financial hardship with brutal honesty. The coming-of-age narrative is set in Sacramento and the beginning of the post-911 era, yet its themes of friendship and finding yourself are timeless. Ronan is, once again, the brilliant anchor of any film she’s in – made up to look grungy, acne-ridden and angsty. It’s believably 2002 without a satirical take on the pre-cellphone time. As impressive as Gerwig is as writer/director and Ronan as her centerpiece, a supporting cast of Laurie Metcalf, Tracy Letts and Beanie Feldstein provide the one-two punch of humor and unabashedly real heartbreak.

Writers: Lissa Evans (based on the novel “Their Finest Hour and a Half” by), Gaby Chiappe (screenplay by)

Screenwriter Gaby Chiappe adapts Lissa Evans novel Their Finest Hour and a Half into the finest hour and a half of cinema. With men off to fight in World War II, Catrin (Gemma Arterton) becomes a screenwriter on a movie meant to lift the spirits of a mourning country. She’s expected to provide the “slop,” women’s dialogue for the feature about British civilians rescuing soldiers in Dunkirk.

Written for the screen and directed by Greta Gerwig, Little Women is a poignant retelling of Louisa May Alcott’s classic novel, following seven pivotal years in the lives of the March sisters. Opening with the latter half of the novel, the film is told through flashbacks from the perspective of author Jo, portrayed by three-time Academy Award nominee Saoirse Ronan.

What are your top 10 films by women of this decade?

Tags: Be Here Now, Big Stone Gap, guardians of the galaxy (2014), Hidden Figures, Inside out, Man Up 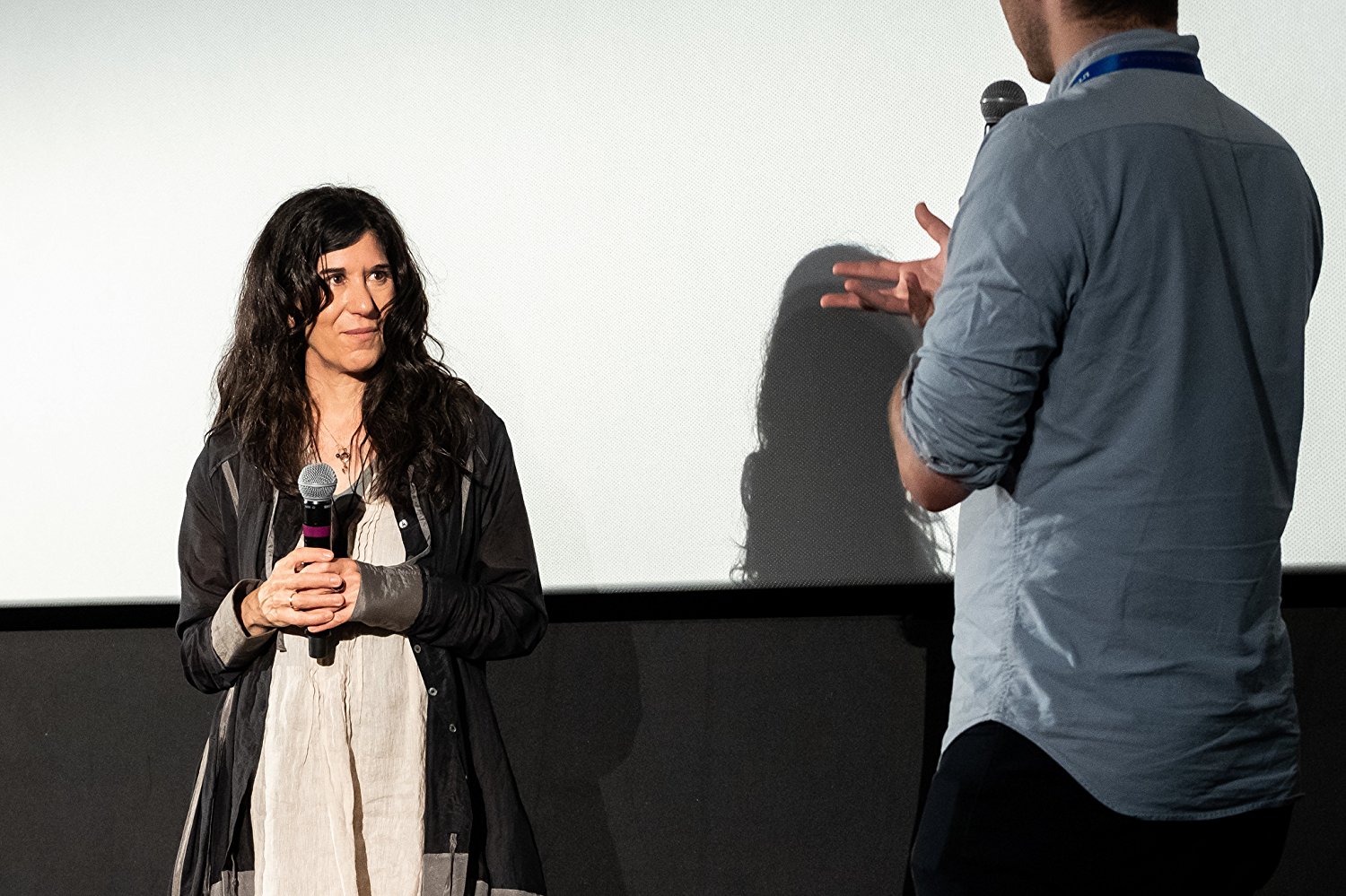 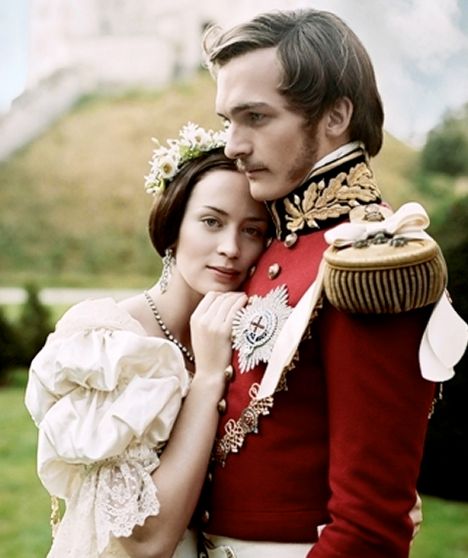 by Brigid K. Presecky December 29, 2019
Brigid Presecky began her career in journalism at Chicago's Goodman Theatre. In 2008, she joined FF2 Media as a part-time film critic and multimedia editor. Receiving her Bachelor of Arts degree in Communications from Bradley University, she moved to Los Angeles where she worked in development, production and publicity for Berlanti Productions, Entertainment Tonight and Warner Bros. Studios, respectively. Returning to her journalistic roots in Chicago, she is now a member of the Chicago Film Critics Association and certified Rotten Tomatoes Film Critic.
Previous Post Next Post