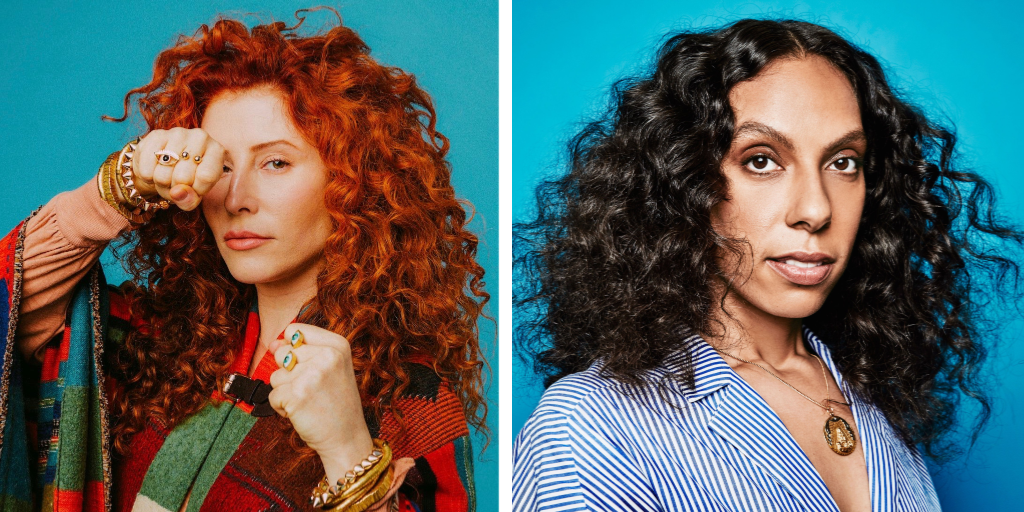 The Golden Globes have been problematic for a number of years, and every year there’s a reminder that these awards are maybe not what they seem.

While groups like the Critics Choice Association nominated women for Best Director and in both screenplay categories, the same cannot be said of the Hollywood Foreign Press Association.  The 90-member association did not nominate a single women for Best Director or in the screenplay category, which makes no difference between original and adapted. That being said, they’ve lost credibility in the eyes of many over the years. Any group that nominates The Tourist (20 percent on Rotten Tomatoes) does not deserve to be taken seriously. Having both Angelina Jolie and Johnny Depp on hand for the ceremony is really the only reason why it was nominated.

We don’t really know who is a member of the Hollywood Foreign Press Association. They get member screenings and press conferences. Or in some instances, the press conference gets cancelled.

According to recent news reports, they were able to see an unfinished version of Cats before any critics’ groups were allowed to screen it. Not even the Critics Choice Association was allowed to screen the film before the December 6 deadline. According to Variety, it turns out that almost all of the HFPA membership didn’t even attend three screenings of Queen & Slim that were set up for membership. Queen & Slim director Melina Matsoukas spoke at length with Variety.

“We held three screenings for the HFPA and almost no members attended,” Matsoukas told Variety. “For me, it’s reflective of their voting body. It’s not reflective of the society in which we live in or the industry as it stands today. They don’t value the stories that represent all of us, and those stories are so often disregarded and discredited, as are their filmmakers.”

The director went on to share a message for HFPA members per Variety: “Your time is over. I believe they’ve created an unsafe work environment.”

Matsoukas is far from the only filmmaker speaking out after no women were nominated by the HFPA. Alma Har’el was very vocal on Twitter about the nominations.

It’s no joke that there’s an issue with gender parity when it comes to female filmmakers getting nominations for Best Director.

“I think there’s an extremely long way to go,” Har’el said. “I’m always going to be hopeful because that’s who I am, but I don’t have a lot of faith in any institutions in this country because they have always discredited and disregarded work by women and people of color. The fact that five women have ever been nominated for directing in the lifetime of the Academy is infuriating. It’s obviously very imbalanced. Until the body of the people voting on the projects reflects our society and the people making these projects, there will be no change.”

It’s terribly upsetting that they’ve asked a transphobic comedian to host the awards show. Given their history of nominating films that have no business being nominated, their lack of nominating deserving female filmmakers does not come as a surprise. 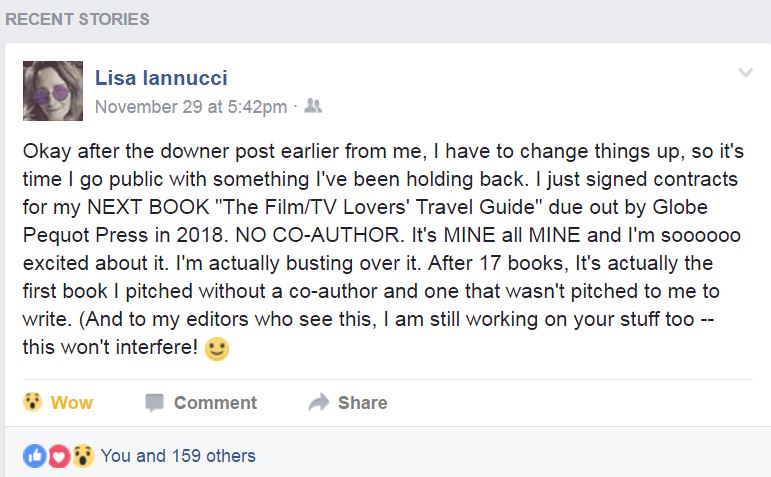 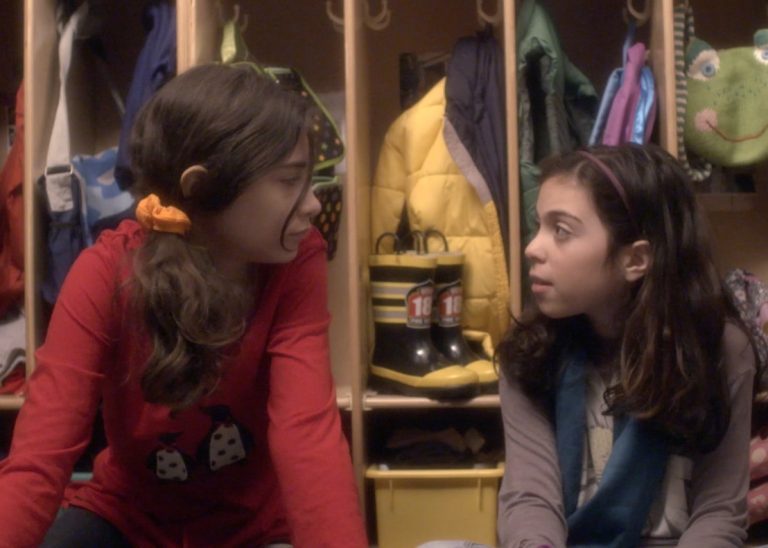 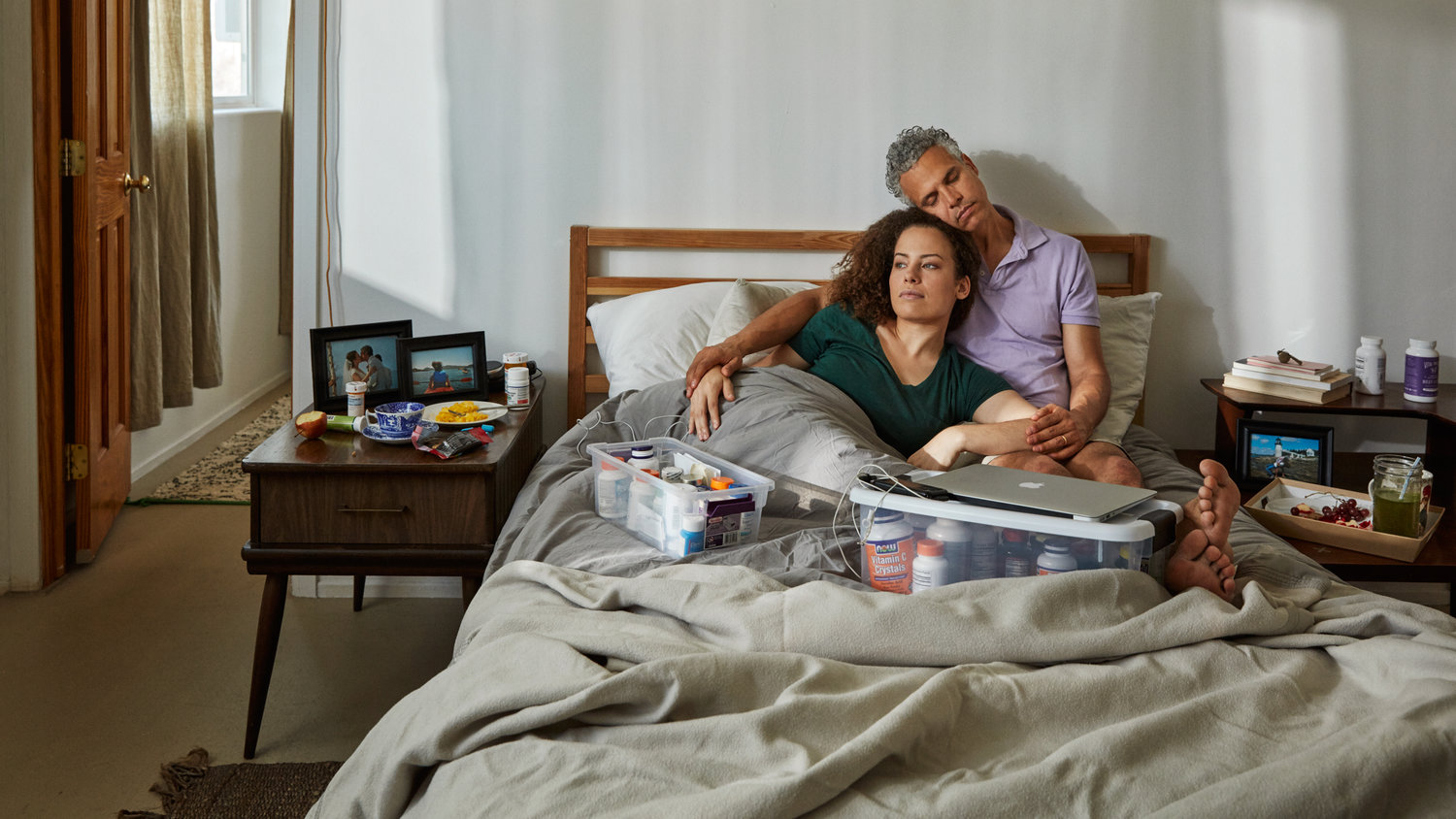 by Danielle Solzman December 13, 2019
Danielle Solzman is a Chicago-based film critic and an aspiring filmmaker if she can ever put enough time aside to work on her feature-length trans-led political comedy script. When not in Chicago, she attends various film festivals such as Sundance, SXSW, Tribeca, and Toronto. She graduated from Northern Kentucky University with a BA in Public Relations while earning a Masters in Media Communications from Webster University after writing a thesis paper on comic books against the backdrop of the American political culture.
Previous Post Next Post