1917, Queen & Slim honored by National Board of Review 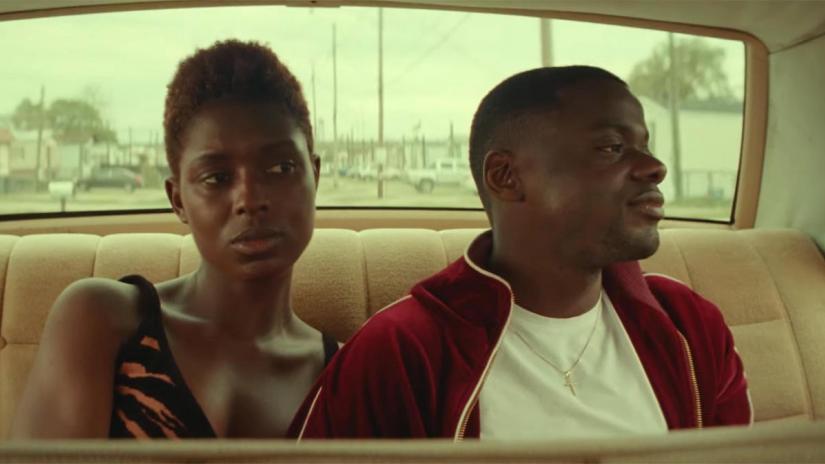 The National Board of Review announced its picks for best movies of 2019 Dec. 3, the first of many organizations who will roll out their awards season winners throughout the month of December.

Very few awards went to female filmmakers, the most notable being Melina Matsoukas winning Best Directorial Debut for Queen & Slim, her box office hit written by Lena Waithe and starring Daniel Kaluuya and Jodie Turner-Smith.  The film has an 82 percent rating on Rotten Tomatoes and earned $15.8 million over Thanksgiving weekend, making it one of the highest-grossing movies in theaters alongside Frozen 2 and Knives Out.

FF2 Media critic Beatrice Viri calls For Sama “a necessary, real, intimate conversation on the female experience of war” that shows the humanity of Syrians in wartime. Documentaries American Factory and Wrestle were named on the “Top 5 Documentaries” list, but Maiden was ultimately named Best Documentary.

Renee Zellweger, Kathy Bates, Paul Walter Hauser and Brad Pitt were also honored for their work in Judy, Richard Jewell and Once Upon a Time … In Hollywood, respectively. All three films are directed by men, including NBR’s Best Director, Quentin Tarantino.

Roger Deakins was awarded for Outstanding Achievement in Cinematography for 1917. FF2 Media critic Brigid Presecky said Deakins’ work as director of photography allows the audience to “follow along in an incredibly memorable and consistent way, at once immersed in and removed from the obstacles” in the World War I drama. It is the only notable winner with a female screenwriter, Krysty Wilson-Cairns.

1917 was also named one of NBR’s “Top Films,” along with nine movies written and directed by men.

Of 10 named “Top Independent Films,” five are directed by women: The Farewell, Give Me Liberty, The Nightingale, The Souvenir and Wild Rose.

Though Parasite was named Best Foreign Language Film, Atlantics, Invisible Life and Portrait of a Lady on Fire were listed among the top five best of the year.

NBR will host its annual award gala Jan. 8. The “select group” of “ film enthusiasts, filmmakers, professionals, academics and students” screens and discusses more than 250 films per year before announcing its honorees, according to nationalboardofreview.org. 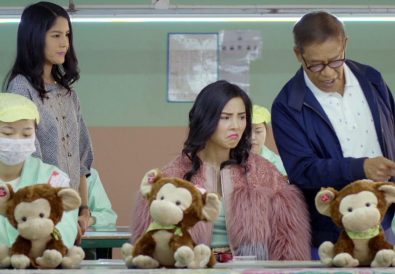 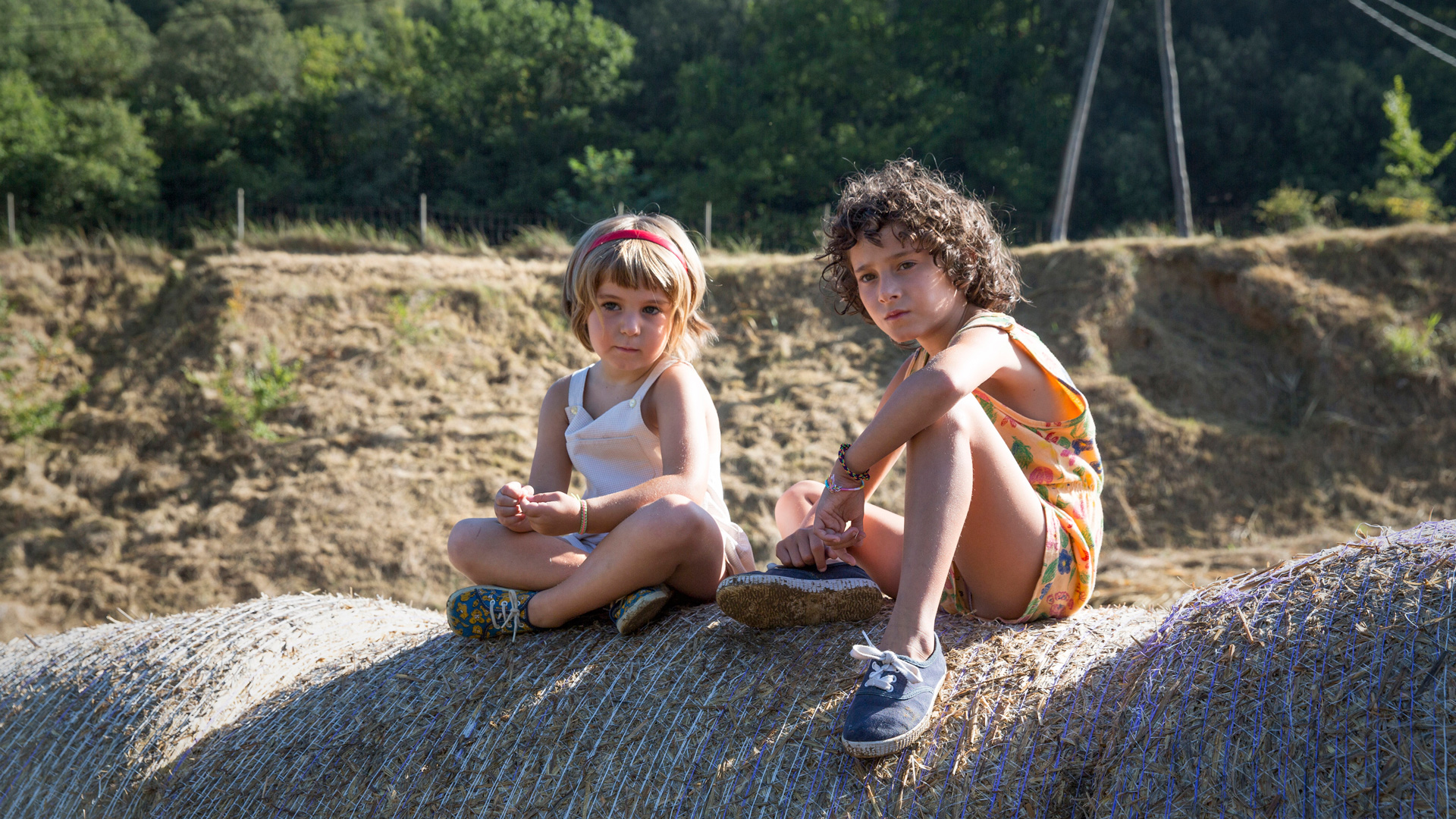