Documentaries, comedies, and short films are a part of TIFF. Bryce Dallas Howard’s “Dads” and Barbara Kopple’s “Desert One” give insight to their worlds;  Casey Wilson’s “Daddio,” Thea Hollatz’ “Hot Flash,” and the bizarre fantasy “Thirsty” by Nicole Delaney promise entertainingly new perspectives in short form storytelling; and Bridget Savage Cole and Danielle Krudy tell their comedic tale of two sisters in Maine covering up a violent crime in “Blow the Man Down.”

TIFF is holding true to its endeavor to create gender parity at the annual festival, bringing a needed change to the film industry as it finds itself in the second year of a five-year plan called “Share Her Journey.”  Raising money to fund this initiative, TIFF has instituted the Micki Moore 10-week mentorship residency program, the RBC Female Creator Initiative program to foster artistic skills, and a speaker series. Benefiting more than 200 women by the end of 2019, opportunities for women continue to increase in the hopes of true gender parity at TIFF. 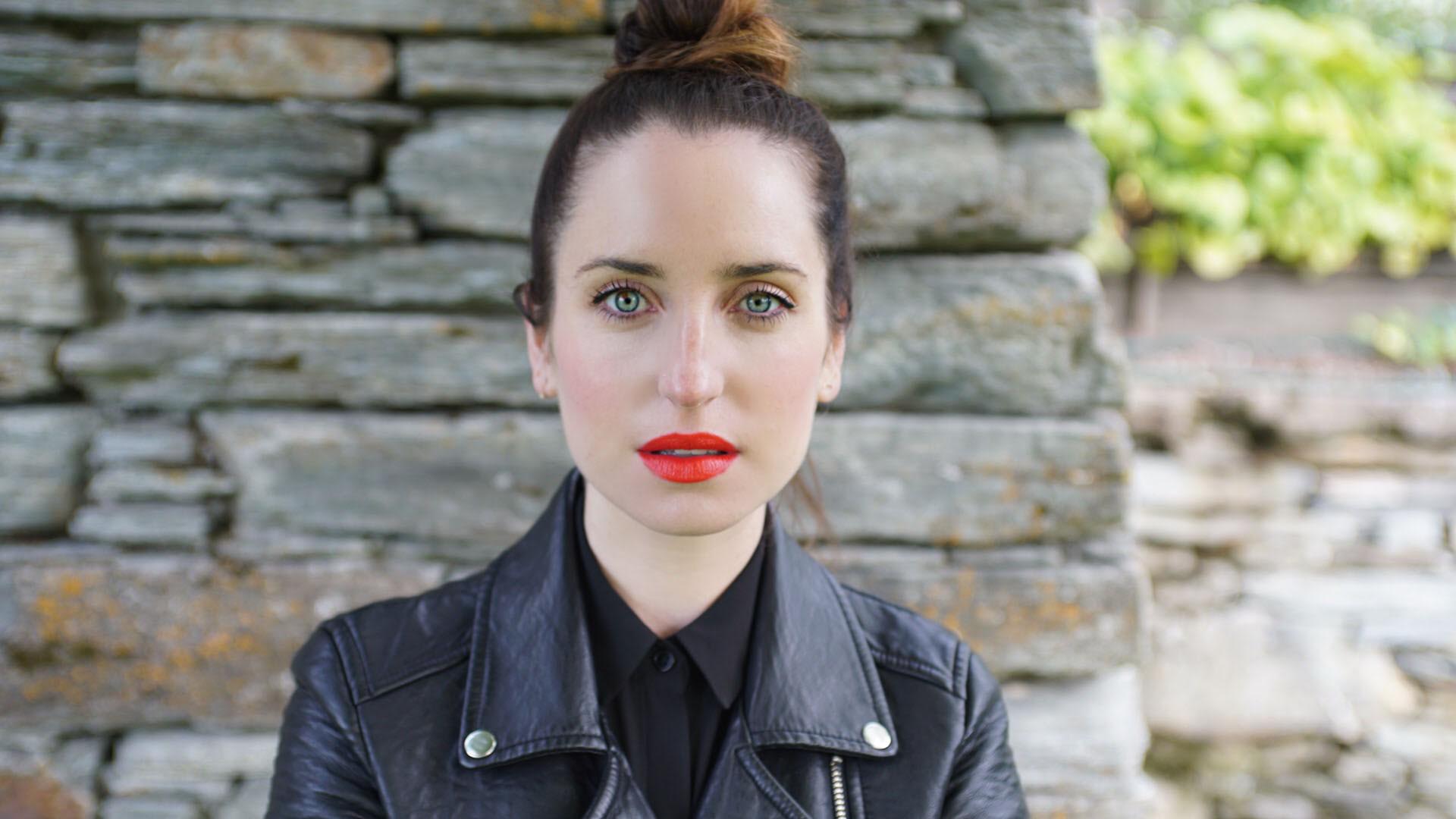 by Pamela Powell August 25, 2019
New York native film critic and film critic Pamela Powell now resides near Chicago, interviewing screenwriters and directors of big blockbusters and independent gems as an Associate for FF2 Media. With a graduate degree from Northwestern in Speech-Language Pathology, she has tailored her writing, observational, and evaluative skills to encompass all aspects of film. With a focus on women in film, Pamela also gravitates toward films that are eye-opening, educational, and entertaining with the hopes of making this world a better place.
Previous Post Next Post