This week’s selection is Mary Queen of Scots.

Mary Queen of Scots may span a few years of the queen’s life but actress Saoirse Ronan delivers a commanding performance as Scottish royalty.

Saiorse Ronan is proving to be an unstoppable force as an actress.  Her role as the late Scottish Queen proves to be no exception.  While her performance is great, my only beef with the film is how they don’t really bother aging the queen in appearance.  Mary arrives back in Scotland in 1561 a few months shy of her 19th birthday.  The film ends with her death at the age of 44 years old on February 8, 1587.  I’m working off of memory here when I say that they she looks the same throughout the entire film.  The case isn’t the same with Margot Robbie.  Robbie co-stars as Queen Elizabeth I.  Because of the makeup, the queen looks very much her age in those late years.

Of the two biopics about Scottish royalty, this one is better than Outlaw King.  Where that film focuses less on what drives the king, this one does better regarding the queen.  Because of Mary Stuart’s Catholic upraising, the Protestants are not a fan.  This really comes through in the life that actor David Tennant lends to his performance of Protestant reformer John Knox.  The bulk of the film focuses on a period of six years from the time Mary returns in 1561 until she flees for England in 1568.  The film explores Mary’s relationships with her half-brother, James Stewart, 1st Earl or Moray (James McArdle) and second husband Lord Darnley (Jack Lowdon).  More importantly, filmmakers delve into the sisterly rivalry between Mary and Queen Elizabeth I (Margot Robbie). 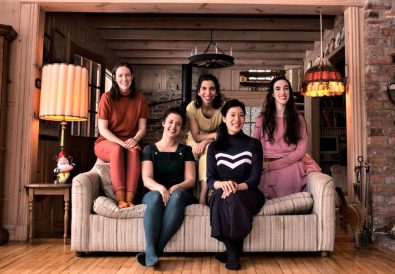 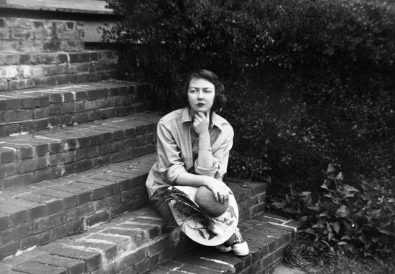 by Danielle Solzman February 20, 2019
Danielle Solzman is a Chicago-based film critic and an aspiring filmmaker if she can ever put enough time aside to work on her feature-length trans-led political comedy script. When not in Chicago, she attends various film festivals such as Sundance, SXSW, Tribeca, and Toronto. She graduated from Northern Kentucky University with a BA in Public Relations while earning a Masters in Media Communications from Webster University after writing a thesis paper on comic books against the backdrop of the American political culture.
Previous Post Next Post