The critics unanimously agreed that Roma and director Alfonso Cuaron are the likely contenders for Best Picture and Best Director, though their personal preferences ranged from Black Panther to A Star Is Born.

In a year when no Best Picture nominees are directed by women and only one is co-written by a woman, Powell took the opportunity to list films directed by women that were ignored by the Academy, from Chloe Zhao’s The Rider to Debra Granik’s Leave No Trace.

“There were some pretty great movies out there directed and written by women,” Powell said. “And not one director, once again, is on the list here. It’s pretty disappointing.”

Little mention was made of the only two nominated screenplays that are co-written by women: Can You Ever Forgive Me? and The Favourite.

Supporting actor and actress front-runners are likely Mahershala Ali (Green Book) and Regina King (If Beale Street Could Talk). “She has an extraordinary performance as a mother,” Powell said of King. “She has the emotion that you can immediately connect with.”

Though McDonald said Lady Gaga is “the only reason to see A Star Is Born,” all four critics praised Glenn Close as the likely winner for Best Actress. She is one of only three lead actors of 10 nominees recognized for work in a film written by women.

“Only someone like Glenn Close who’s been in the business for close to 40 years could handle that kind of character,” McDonald said of her performance in The Wife.

“It’s a masterclass in acting, what Glenn Close did,” Pope agreed. “It’s kind of amazing to me that she hasn’t [won],” he said of Close’s seven Oscar nominations.

They were surprised to see Willem Dafoe nominated for Best Actor – one of the few nominated lead acting performances in a film written by a woman.

“It gives you a lot of keen insight into Van Gogh and his life and who he was,” Powell said of At Eternity’s Gate.  Richards said Dafoe is “an example of a great performance in a not-so-great movie. I was so bored watching that movie. I wanted to cut my ears off.”

They agreed that Christian Bale will likely win Best Actor for portraying Dick Cheney in Vice, but also praised Rami Malek’s take on Freddie Mercury and Bohemian Rhapsody in general.

“I’m so pleased when I see younger people that also connect with the magic of this movie,” Richards said. “Lots of us are old enough to remember the worst days of the AIDs crisis, and some people have criticized this movie that it didn’t go deep enough into the tragedy, that they didn’t go deep enough into his promiscuity. I thought they dealt with it very tastefully. And considering the hero of the movie dies…it was rather exuberant. I felt great at the end of this movie.”

“Given the fact that it’s not rated R, these kids can go and see this and be turned onto a band that they might not have known otherwise,” Powell agreed. “I know my kids really loved the movie and we’re playing Queen all the time in the house, and I’m OK with that.”

Best Picture snubs ranged from If Beale Street Could Talk and Mary Poppins Returns to A Quiet Place and Beautiful Boy (all written and directed by men).

“Something that struck me about that film was its artistry,” McDonald said of Beautiful Boy, the story of a methamphetamine addict, his father and their mutual path to recovery. “You’ll notice when you watch that film how beautiful it is, besides just being a story about addiction.”

The critics also lamented the exclusion of Timothée Chalamet’s performance in that film for Best Supporting Actor. “It was heartbreaking, realistic and unfortunately really hits home with a lot of people,” Powell said.

McDonald mentioned the exclusion of Toni Colette (Hereditary), Pope noted Emily Blunt’s performance in Mary Poppins Returns and Powell lamented the omission of Julia Roberts for Ben Is Back, which she called “her best role ever.”

Despite their personal preferences, they say it’s too soon to make any definite predictions due to the nature of Academy politics and voting.

“Winning an Oscar is part performance and part talent and part luck,” Richards said. “But there is a political game and advertising campaign that started today.”

The Academy Awards will air Sunday, February 24 on ABC.

Other Photos: (1) Glenn Close is the likely contender for Best Actress, pictured alongside The Wife co-stars Christian Slater and Jonathan Pryce; (2) “Where the hell is Timothée Chalamet’s name on that list?” Richards asked of the Best Supporting Actor category. (3) Bohemian Rhapsody is nominated for five Academy Awards. 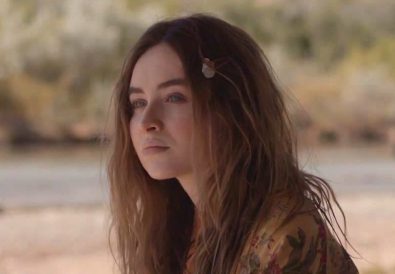 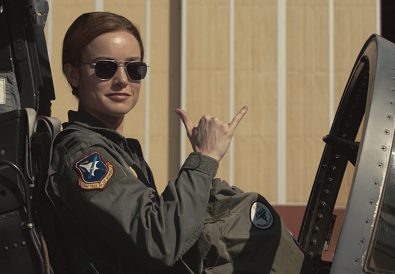 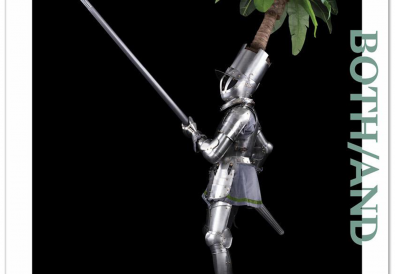