As we saw just last week in elections, the American health care system remains one of the biggest concerns for Americans. No wonder we’ve seen a rise in the number of documentaries looking at the complicated issue since 2016. But one aspect which is often excluded is the rural-urban divide which exists in America. With the rising cost of medical school and decline in primary care providers, rural parts of the country have seen a drop in the number of providers…even as access to insurance has increased with the passing of the Affordable Care Act. The bottleneck remains in these parts of the country, even with dedicated providers, including those documented in Laura Green and Anna Moot-Levin’s new film, The Providers. Focusing on the El Centro Family Health clinics in New Mexico, the staff of doctors, nurse practitioners and physicians’ assistance work to provide the care their neighbors deserve. We spoke with Anna and Laura before their film premiered at this year’s Doc NYC Film Festival.

Lesley Coffin: When you started this film, did you plan to focus on one part of the country?

Anna Moot-Levin: Laura and I started out doing research for this topic in 2013. We were looking broadly at the topic of rural healthcare in the United States. We spoke with people by phone, in a lot of different parts of the country, about all different aspects. And we essentially created this huge phone tree. We’d talk to one person who told us to speak with someone else. And New Mexico was just one of the many parts of the country that had the type of rural community we were looking at. And after talking to about 50 or 60 different people we were referred to Matt Probst, who is the central provider in the film. He’s the physicians’ assistant and medical director of El Centro Family Health. And from our first phone call with him, we found him to be such a passionate advocate and had such intimate times to the community he served. We were really drawn to the fact that he was a man from his community, now serving his community. We were excited by his story and the work he was doing. And from there we took a scouting trip and met Matt in person, along with a lot of other health care providers at his network of clinics. We originally thought of making the film in a couple of different locations but once we got there, we realized you could make more than one film about what’s happening here.

Lesley Coffin: What motivated you to make a film about rural healthcare?

Anna Moot-Levin: Both Laura and I are children of healthcare providers and had an interest in health care issues for a long time. And we’d been hearing about the fact that even after the passing of the affordable care act, there were still barriers for people in rural parts of the country. And one of the biggest issues was having enough people available to provide care. New Mexico is a state that did Medicaid expansion, and yet with more people covered, it’s still a struggle to find enough providers to cover all these people who had previously been estranged from health care. We were also interested in looking at the notion of the country doctor, what does that look like now with people facing economic turmoil and inter-generational substance abuse. And one of the first things we discovered is, most of these country doctors are not MDs. Most people will see a nurse practitioner or physicians’ assistant, they are the ones filling that gap.

Lesley Coffin: Did you have any resistance from financiers about making a film about rural America in today’s political climate?

Anna Moot-Levin: It’s interesting that you would ask that because what we found ourselves initially up against, people felt the issue wasn’t relevant or timely. People seemed to wonder why a film like this even needed to be made. And that totally changed after the 2016 election. That’s when we got our primary funding to complete the production and go into post-production. I hope people will really think about how we’ve depicted rural America and what the depictions of rural America have been. We really wanted to present a nuanced portrait of a community. As Matt says in the opening of the film, there is so much beauty here but also so much pain. New Mexico’s interesting as it is predominantly rural and often leans conservative but is a blue state. We would like the film to be used to bridge the gap, the urban/rural divide we have seen, because the issue is more nuanced than that.

Lesley Coffin: Regarding that urban/rural divide, what challenges in rural America regarding health care do you think some of those seeing the film in urban America, specifically at DocNYC, might be surprised to learn?

Anna Moot-Levin: Distance is a major issue. The clinics in the film cover 22,000 square miles of Northern New Mexico. And while El Centro tries to have as many clinics as possible to service these small towns, they are limited. And they can’t account for transportation. And there is a lack of specialists and services to help with addiction. Those are services primarily located in urban centers, which means primary care providers must do the work specialists otherwise would.

Laura Green: I think our health care system is highly variable. We have some of the best in the world, but we also have people who barely have any. So, I hope people in urban areas will take away the fact that as a country we need a system which is fair to everyone. There is a two-year health care gap between urban and rural Americans. We need to find a baseline that is fair. There is something called rural inequality, but we also have a similar inequality in cities where life expectancy can differ just by neighborhood.

Anna Moot-Levin: At the heart of our film is the patient-provider interactions. Even patients who might not get better, they still need health care providers to improve their quality of life. And everyone deserves a health care provider who treats them with respect and dignity.

Laura Green: One of our doctors, at a screening we had, said, “People say we save lives. We do sometimes, but sometimes we’re there to improve the lives they have.”

Lesley Coffin: Were patients and providers allowed to see the film before you started public screenings?

Laura Green: Yes, we flew down to New Mexico to show the film to providers and some of the patients featured in the film before it premiered. We’ve continued to show the film to other patients, although there are some we haven’t been able to track down yet. And a lot of the providers came to the premiere and screening we had in Santa Fe?

Lesley Coffin: Because of the privacy laws regarding health care, how difficult was it to find patients and providers willing to allow cameras into the check-ups?

Laura Green: We spent over 100 days there, building relationships with people and communicating with the providers who would speak with patients they felt would be interested. And then we had to build trust between us and the patient. But it really speaks to the trust these patients have in their providers, the trust and love they have for their providers and desire they had to see more people go into rural health care.

Lesley Coffin: Regarding the outreach goals the film has, what are the immediate hope you have for using the film to create change?

Anna Moot-Levin: We’re looking at screening avenues. We’re hoping to do work with different medical training programs, including nursing and medical schools, to encourage people to consider the possibility of becoming rural providers. And rural providers experience a kind of burn out, it’s an exhausting profession, so we hope to create a community for these providers to reach out and find resources. And we’re working on creating curriculum to use the film in the classroom. Research shows that the best way to get rural providers is to reach out to rural kids, rather than recruit urban transplants. That’s a long-term investment, but we would love to help plant the seeds and build on the work Matt has already done in schools. 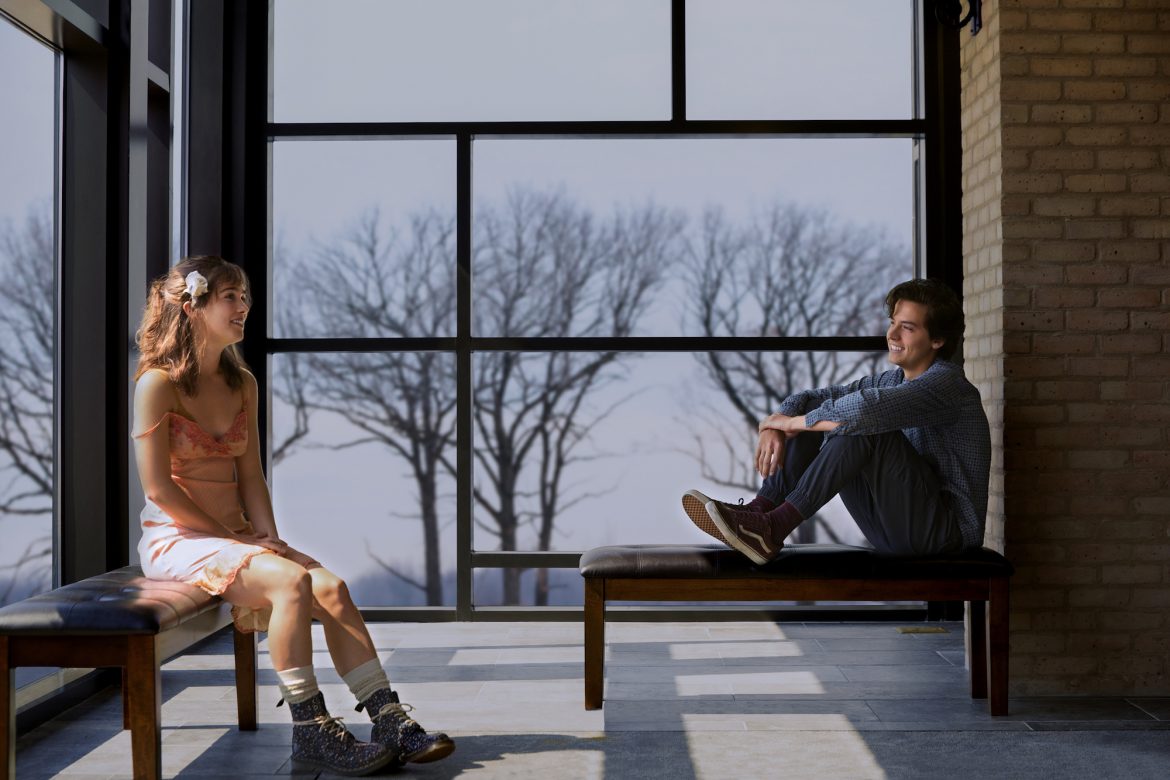