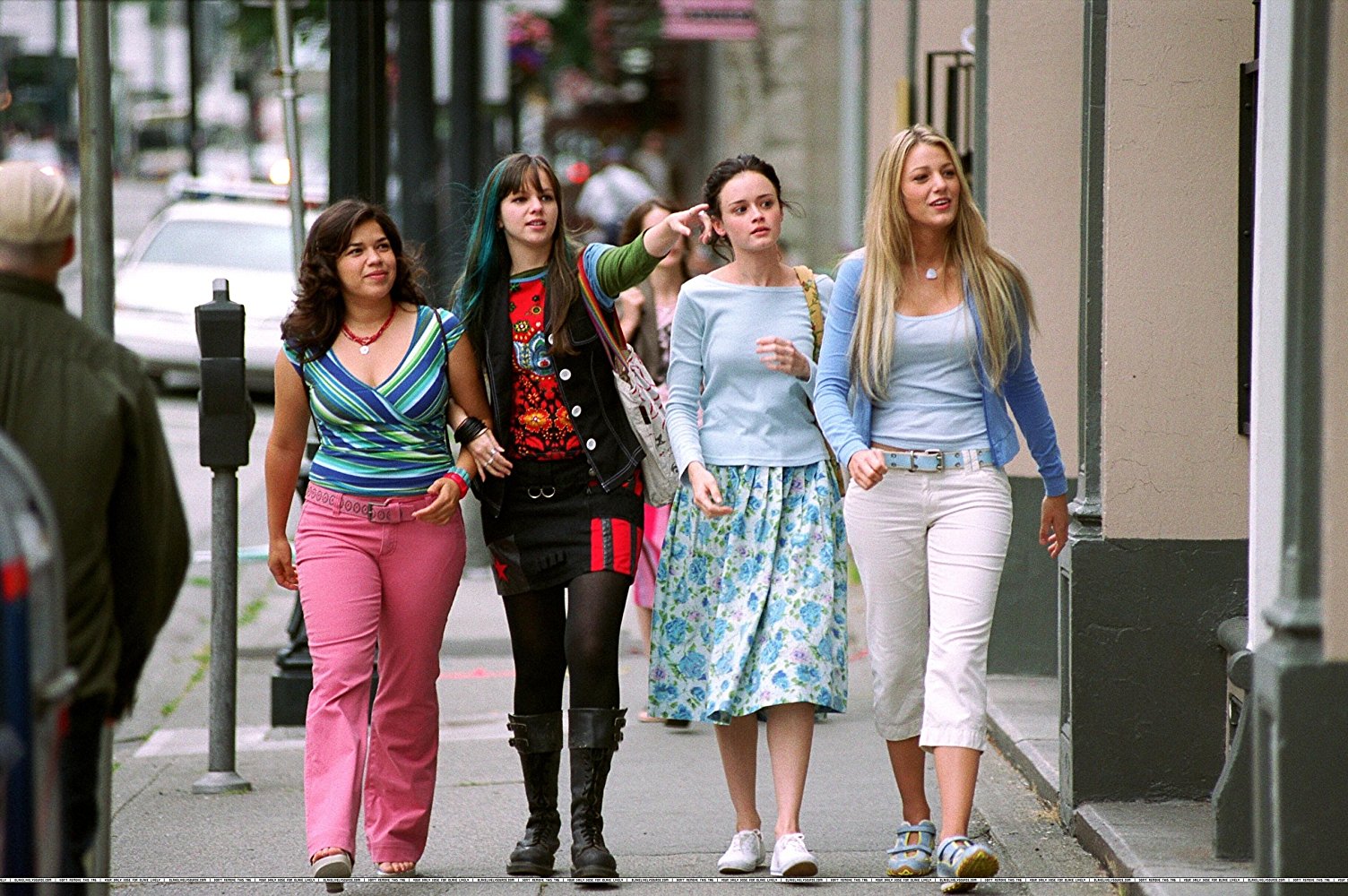 The Sisterhood of the Traveling Pants was released June 1, 2005, but its message of friendship still means something to the generation who grew up with it. Based on Ann Brashares’ series of novels and co-written by Delia Ephron and Elizabeth Chandler, the film follows four best friends spending their first summer apart and exchanging a pair of jeans that keeps them connected.

But just as there’s more to the pants than an excuse to keep in touch, the film is more than just a young adult dramedy. Helping launch the careers of four talented actresses – Alexis Bledel, America Ferrera, Blake Lively and Amber Tamblyn – The Sisterhood of the Traveling Pants is worth celebrating on its 13th anniversary (with high hopes of a third film in development, according to Bledel). Not only because of its humor and heart, but because of its four very different heroines facing very real struggles.

In the first film, Lena (Bledel) finds love on a trip to Greece; Carmen (Ferrera) is struggling to accept her father’s new family; Bridget goes to soccer camp in Mexico, still coping with the loss of her mom; and Tibby (Tamblyn) spends the summer feeling left behind at her retail job and forms a special bond with a sick customer. These characters deal with divorce and death, illness and heartbreak, all over the course of a memorable summer without their best friends by their sides.

Growing up, my friends and I were too young to decide if we were a Carrie or a Samantha, so we proudly declared whether we were a Lena, Carmen, Tibby or Bridget. (I’m a shameless Tibby, thanks to my general crabbiness, but confirmed by a very official Buzzfeed quiz.) We tried and failed to find a pair of pants that would fit all of us when we were too young to understand that that wasn’t really the point after all. We laughed and cried watching the movie, but before we were even old enough to realize it, we were witnessing an exceptional depiction of young female friendship. While there are sweet romantic storylines in both the original film and its sequel, the girls and their connection is the heart of the story, and none of the characters succumb to the typical labels assigned to many characters in the young adult genre today. No single character is “the funny one” or “the smart one” – they’re all funny, they’re all smart and they all have different ways of handling their emotionally complex storylines.

In a lot of ways, this film is my generation’s proverbial pair of traveling pants. I know so many girls who hold onto its themes and its characters into adulthood, who cherish it and understand it on a deeper level than its place in popular culture; who hold out hope for a third installment; who squeal and send each other screenshots of the tight-knit cast when they post together on Instagram. It came along at the right time for a lot of us, when adolescence made things feel so much bigger than they actually were. It’s a movie for every girl, every personality, every situation that a young adult might face – and the need to hang onto something as silly and as meaningful as a frayed pair of jeans.

In its final moments, Carmen’s voiceover states the theme of the franchise: “It would be easy to say that the pants changed everything that summer. But looking back now, I feel like our lives changed because they had to. And that the real magic of the pants was in bearing witness to all of this. And in somehow holding us together when it felt like nothing would ever be the same again….To the pants, and the sisterhood, and this moment and the rest of our lives.” As rumors swirl about a potential Sisterhood Everlasting, let’s hope they really meant that last part. 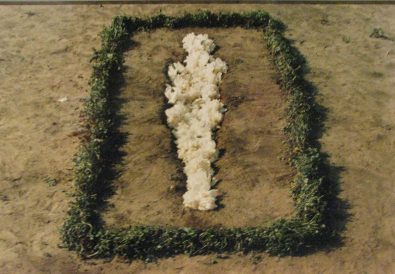