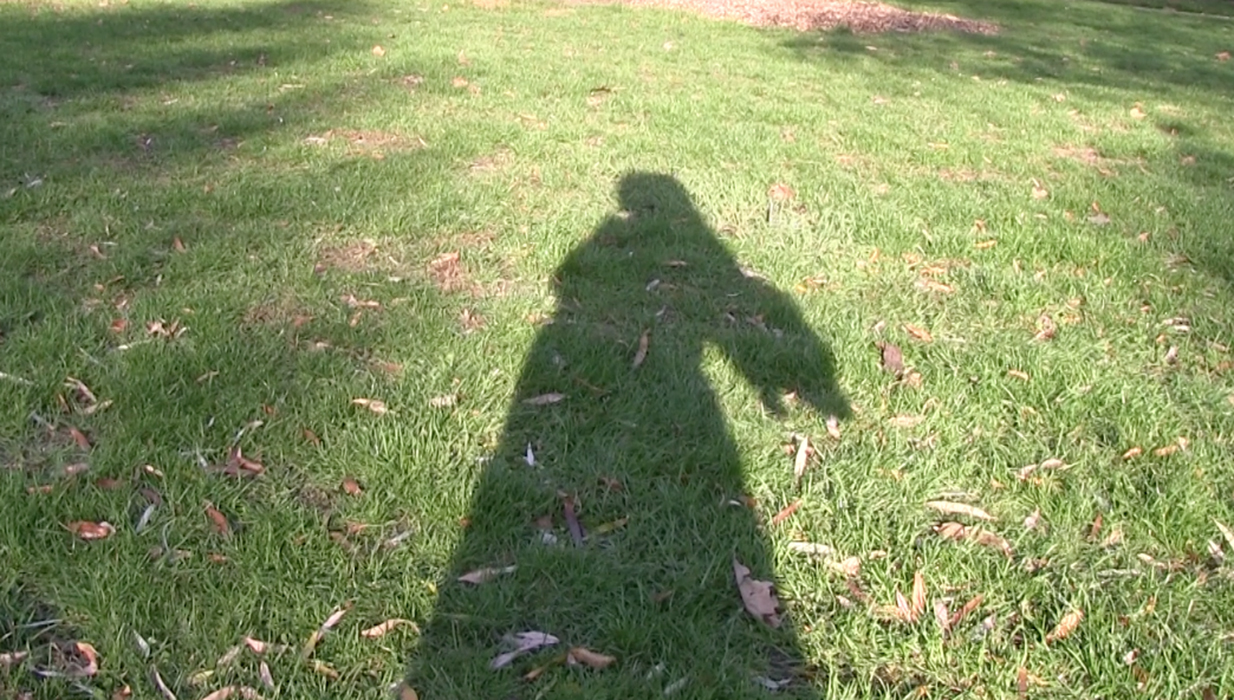 Director Abbie Reese, an Illinois native and dual citizen of Luxembourg, documents Rockford’s Corpus Christi Monastery in her debut film Chosen: Custody of the Eyes. The film unveils the hidden lives of the monastery nuns and their sacrifice, purity, divine life and commitment to God.

The film follows  Heather (a name the nun selected seeking anonymity), a former blogger and painter, confronting what she believes is her calling: becoming a cloistered contemplative nun in one of the strictest religious orders. Heather films her everyday life as she grows within the monastic hierarchy. “I was chosen and even though I don’t know why, I know this is what I have to do,” Heather happily shares in the documentary.

The Novice Mistress called the documentary a “once in a lifetime” occurrence, with a video camera allowed into the enclosure to capture monastic life from the inside. Reese was the only one “chosen” and trusted to show the nuns’ sacred lives.

“I didn’t know that others had also asked to film within the enclosure. If I knew that I would have been intimidated to ask,” Reese shared with the crowd at the Gene Siskel Film Center after her film’s screening. “I think they let me in because they saw my sincerity and it all happened on their terms.” In regards to the documentary, she said, “Many things — technology, access to resources — have allowed filmmaking to become more accessible, but I found the post-production process to be quite difficult and time-consuming, from fundraising to hiring the right people who could help execute my vision.”

For three years, Reese provided Heather with a video camera and memory cards to film her journey. While the documentary didn’t change the nuns, Reese came to see the admittance of the video camera and the video project as a “ritual of rebellion,” in which “those who don’t have power now have power and vice versa,” which happened only while Heather was filming.

In her journey and transformation on the screen, Heather learns to have “confidence in who she is as a person and what she can do.” The film provides a peek into the secret hidden life of the nuns: their struggles, their joys, their sacrifices. From the outsider’s perspective, their choice may seem unbearably difficult. For them, they know what it takes to live for God – a humble life of obedience, poverty and abstinence.

Reese chose this to be her first film as she was always fascinated by nuns and their lives, as well as the declining number of women in religious life — down 74 percent in the past five decades. “The hidden life drew me to the nuns and changed me as a filmmaker,” said Reese. “For me, filmmaking is a natural culmination of my interests and background in writing, oral history, and writing. It also embeds formally the negotiations of my collaborative work. This particular film allowed me to tell a narrative with an experiential mode (in the hopes the audience viscerally experiences the monastic pace and the nuns’ mindfulness and contemplative lives in real time).”

The film has premiered in film festivals, Rockford (home of the monastery) and Chicago. Its next stop is Northern Ireland.

For more on Chosen: Custody of the Eyes, visit: https://www.chosenthefilm.com/. 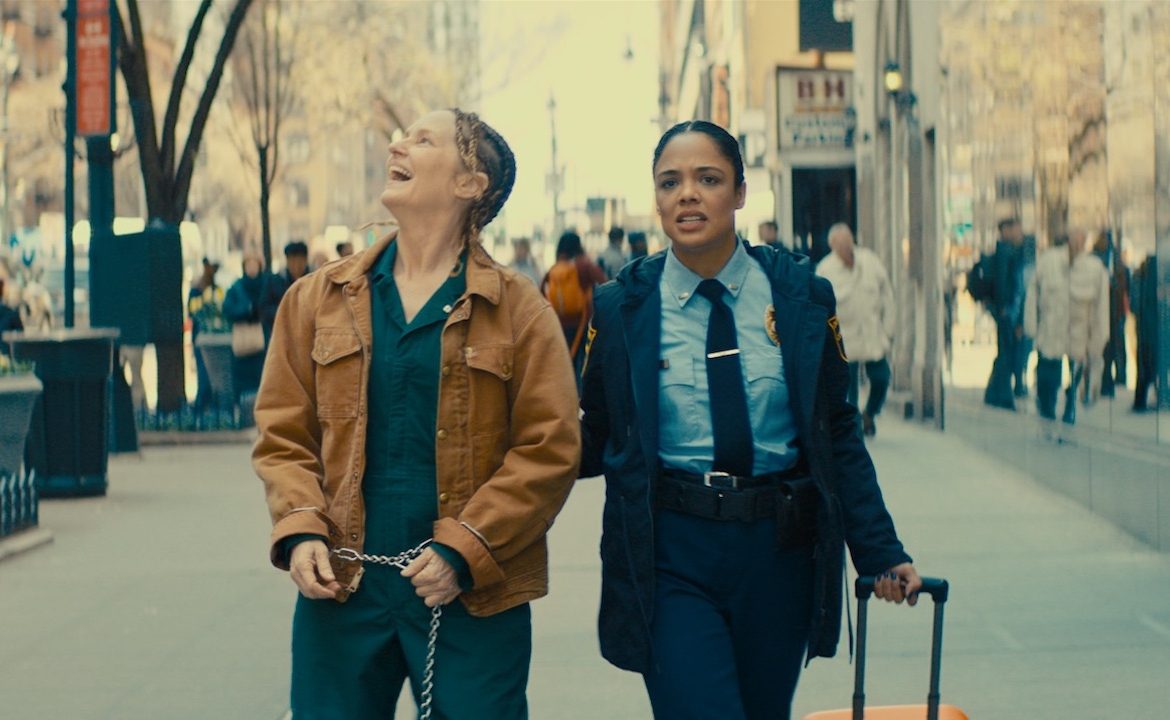 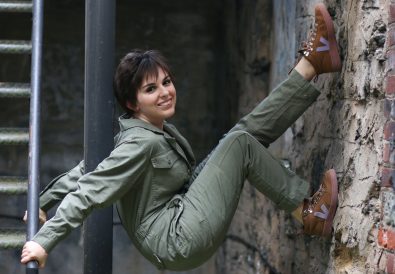 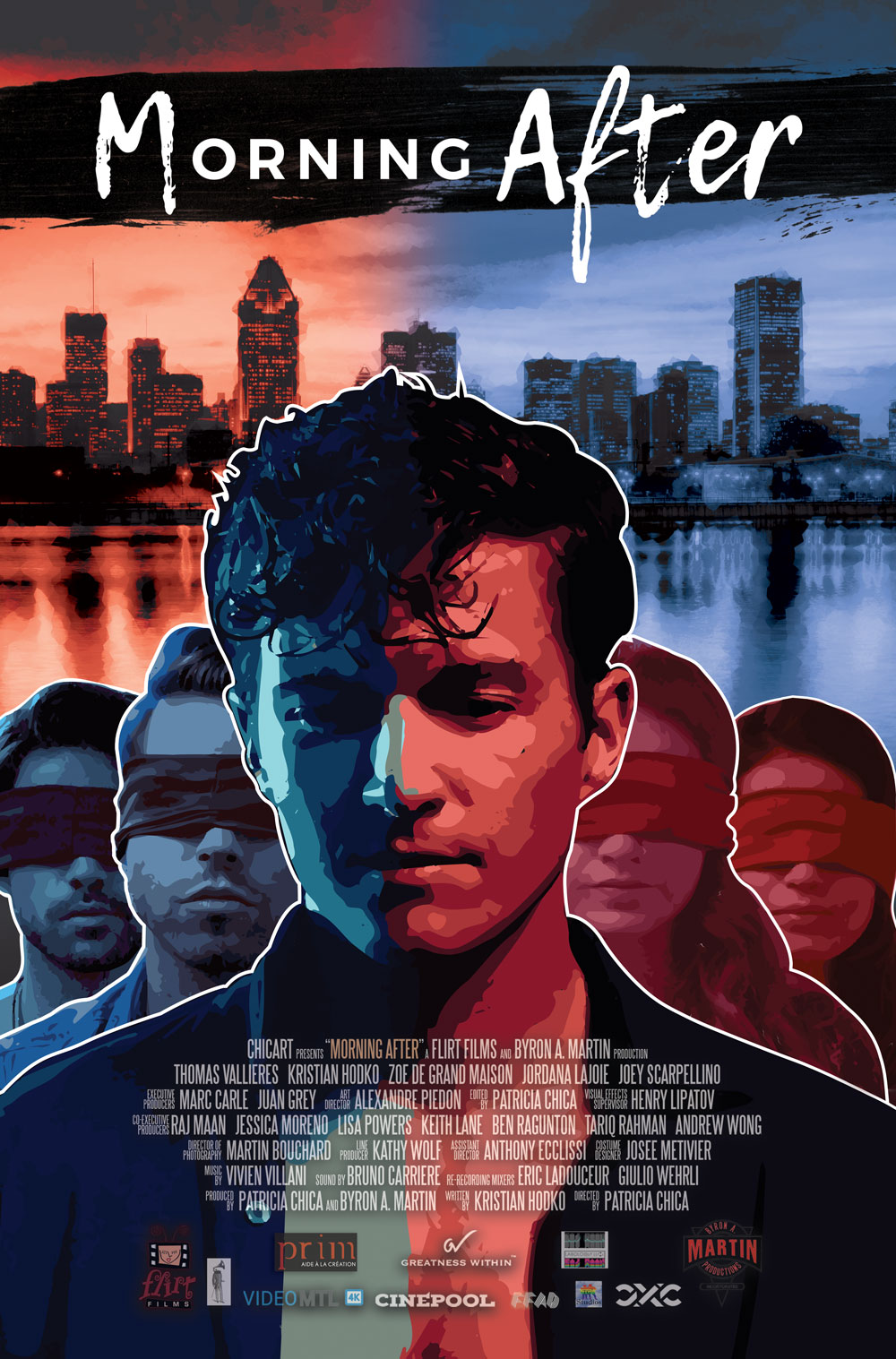