Where are all the female Italian filmmakers? 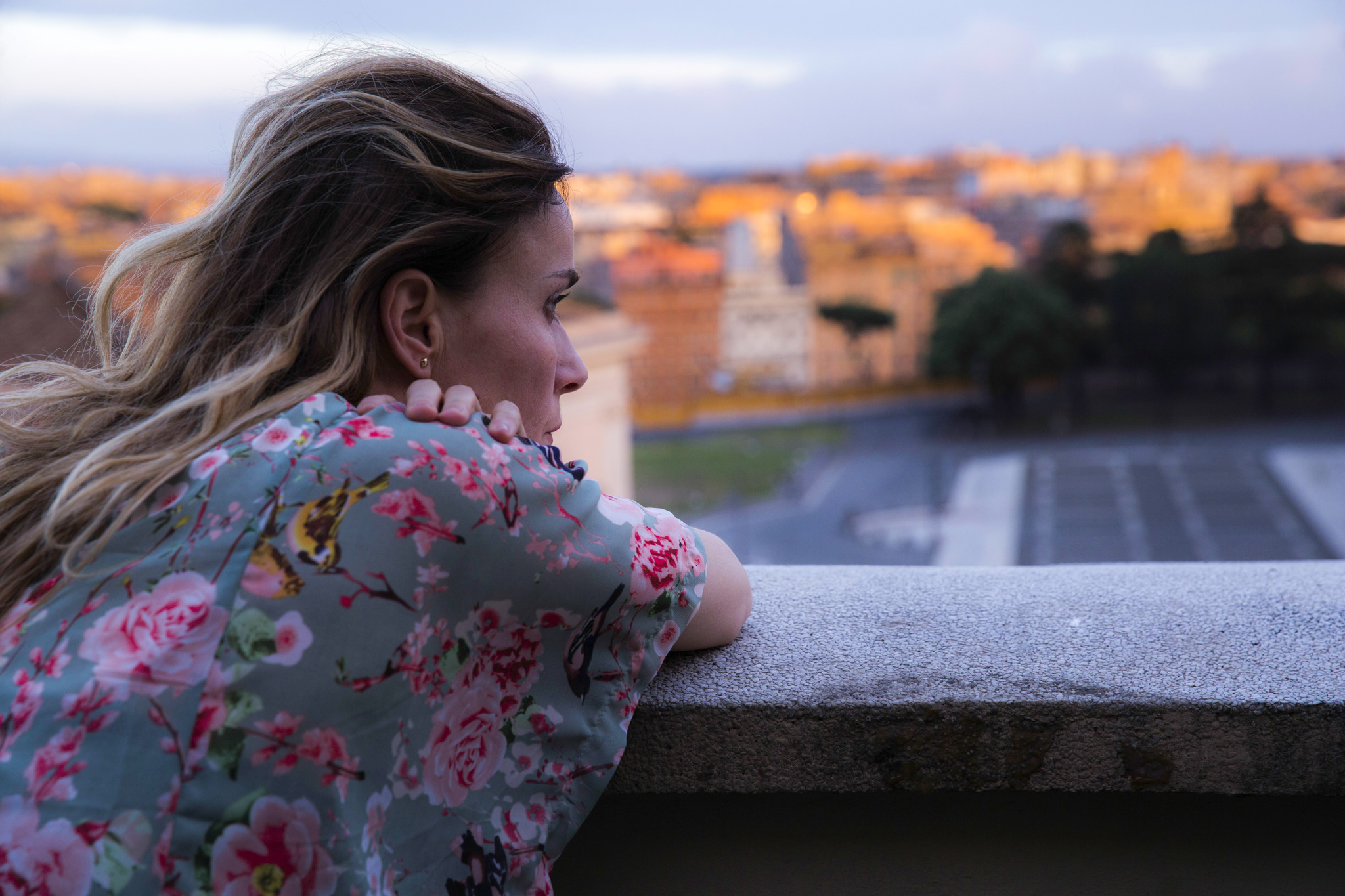 Open Roads: New Italian Cinema 2018 brings 17 contemporary Italian films to New York City’s Lincoln Center from May 31 to June 6,. However, the number of women filmmakers represented on the list is not ‘molto bene’ (very good). Why?

The 18th edition of Open Roads: New Italian Cinema is co-presented by the Film Society of Lincoln Center and Istituto Luce Cinecittà. This year, the schedule of 17 films only includes three features by women filmmakers (or 17.6 percent).

Crater is a 94-minute film by documentarian Silvia Luzi and her filmmaking partner Luca Bellino. It’s their fiction debut “in a tale of helicopter-parenting that consciously recalls Luchino Visconti’s Bellissima.” There will be a Q&A following the June 2 screening with the filmmakers.

Marco Ferreri: Dangerous but Necessary, by Anselma Dell’Olio, is a 77-minute feature about Marco Ferreri, an Italian filmmaker, including interviews with Isabelle Huppert, Roberto Benigni and Hanna Schygulla. There will be a Q&A following the June 5 screening with the filmmakers.

Stories of Love That Cannot Belong to This World, by Francesca Comencini, is a 92-minute feature that is the adaptation of Comencini’s own novel; a romantic comedy about “two academics whose seven-year romance has reached an impasse, and neither of them understands why.”

Last year’s The New York Times report showed a low percentage of female representation at film festivals across the board. “The Center for the Study of Women in Television & Film at San Diego State University examined 23 festivals held since June 2016 in the United States and found that their programmers selected features directed by men three times as often as those made by women, according to the report. The findings also showed that programmers chose twice as many documentaries directed by men.”

The Times also mentioned the 2017 Cannes Film Festival, noting that 19 features were competing for the Palme d’Or and only three were directed by women. Indie Wire reported that this year’s Cannes slate had the “second-highest percentage of female filmmakers over the last 18 years, besting last year’s lineup (15.8 percent, three films out of 19), and by once again lowering the total number of films presented.”

All the movies at Open Roads: New Italian Cinema will be shown at the Walter Reade Theater, located on 65th street, across the street from the Elinor Bunin Munroe Film Center.

For more information about Open Roads and to buy tickets, visit https://www.filmlinc.org/festivals/open-roads-new-italian-cinema/#about

Featured photo: Stories of Love That Cannot Belong to This World 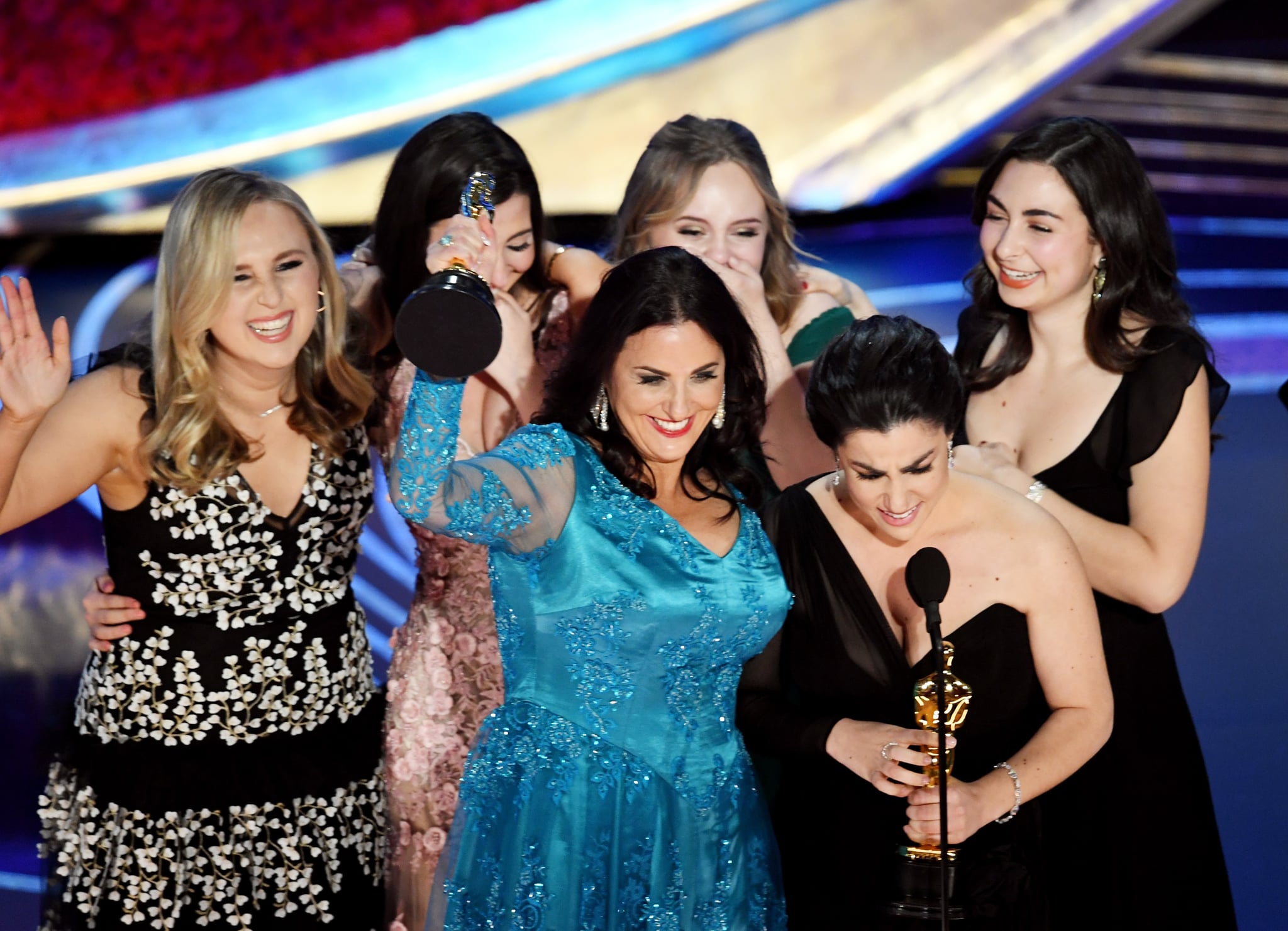