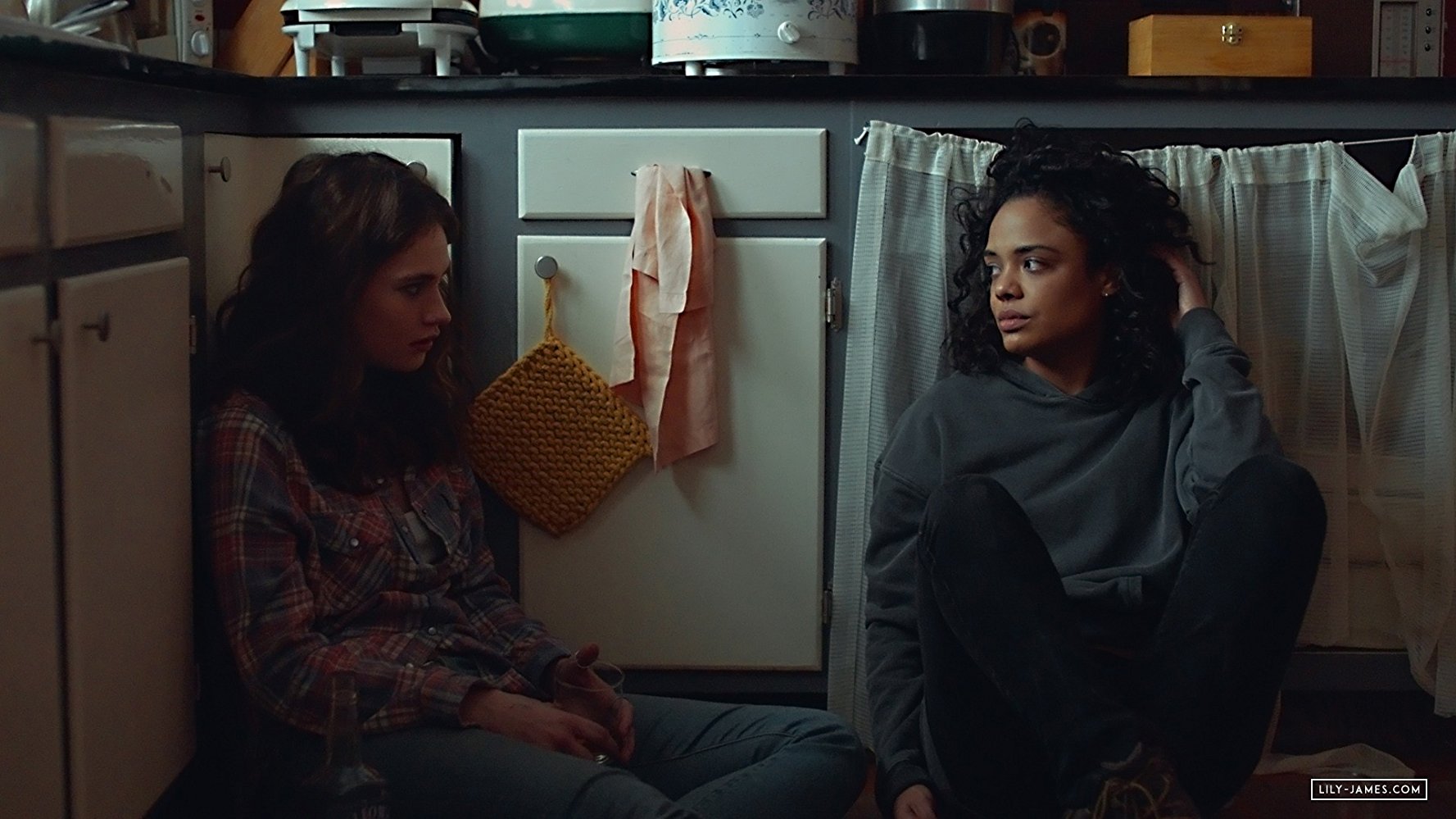 Running through April 29, the Tribeca Film Festival champions emerging and established voices in independent film, including female filmmakers for The Nora Ephron Award. Now in its sixth year, the award specifically honors female writer and/or directors whose film makes its North American premiere at the festival. Nia DaCosta’s dramatic thriller Little Woods (USA), set in the fracking boomtown of Little Woods, North Dakota, tells the story of two estranged sisters who are driven to extremes when their mother dies, leaving them with one week to pay back her mortgage. Jurors Joanna Gleason, Rebecca Keegan and Sasheer Zamata awarded The Nora Ephron Award to DaCosta for the film’s “sure-footed storytelling featuring an unconventional heroine who pushes past expectations of what is bravery in a woman’s life or in cinema.”

Writer Laerke Sanderhoff (Denmark) was awarded Best Screenplay in an International Narrative Feature Film for The Saint Bernard Syndicate, an odd-couple comedy about the pitfalls of striking out into the economic frontier; Tribeca jurors calling it “a comedy that manages to be truly funny and inventive in its exploration of a culture clash.”

Director Gabrielle Brady (Germany, UK, Australia) was awarded Best Documentary Feature for Island of the Hungry Ghosts, detailing one of the planet’s largest land migrations of crabs journeying across Australia’s Christmas Island. Jurors called it, “A film that moved us deeply, impressed us immensely, and made us feel we were witnessing nothing less than the emergence, fully formed, of a major new cinematic talent.”

Director Dava Whisenant (USA) won the Albert Maysles Documentary Award for Bathtubs Over Broadway, awarded for “the story, the specific subject, the journey into a world we never knew existed.” Written by Ozzy Inguanzo, the musical-comedy documents comedy writer Steve Young’s assignment to scour bargain-bin vinyl for a Late Night segment which becomes an unexpected, decades-spanning obsession of industrial musicals.

Founded by Robert De Niro, Jane Rosenthal and Craig Hatkoff in 2001, the Tribeca Film Festival was created to spur the economic and cultural revitalization of lower Manhattan following the attacks on the World Trade Center. Now in its 17th year, it is now a destination for the cinematic experience and how art can unite communities. www.tribecafilm.com/festival 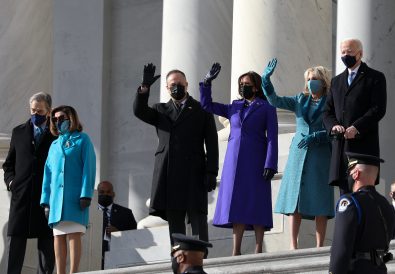 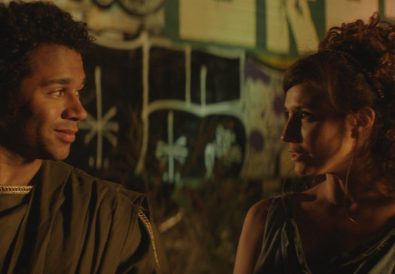 by Brigid K. Presecky April 27, 2018
Brigid Presecky began her career in journalism at Chicago's Goodman Theatre. In 2008, she joined FF2 Media as a part-time film critic and multimedia editor. Receiving her Bachelor of Arts degree in Communications from Bradley University, she moved to Los Angeles where she worked in development, production and publicity for Berlanti Productions, Entertainment Tonight and Warner Bros. Studios, respectively. Returning to her journalistic roots in Chicago, she is now a member of the Chicago Film Critics Association and certified Rotten Tomatoes Film Critic.
Previous Post Next Post