by Roza Melkumyan
Events/Exhibits/Festivals
No comments 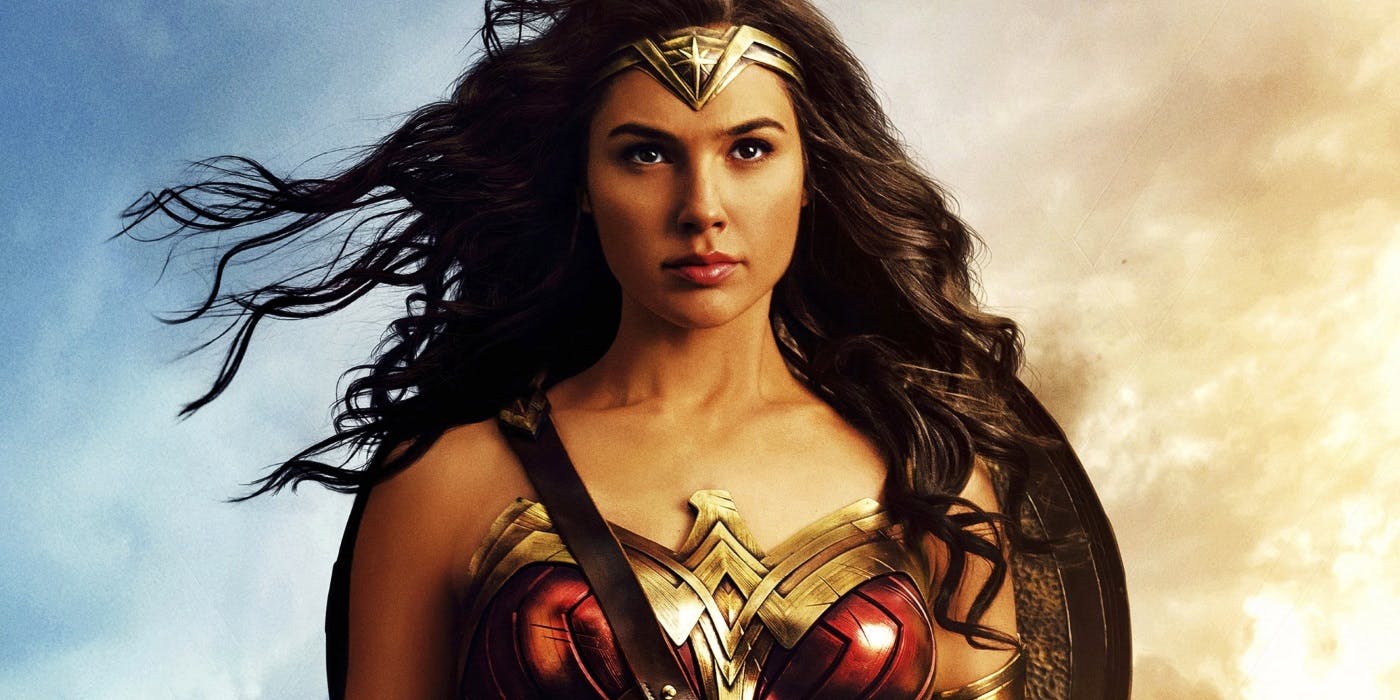 From the moment I walked onto Barnard’s campus, I knew that The Athena Film Festival wasn’t your average film festival. This was a coming together of some of the best recently released films that women had to offer to the community. I had never felt prouder to be a woman.

The atmosphere was electric. Here before me was an incredible lineup of films created by women and centered around women. I could feel the excitement of those around me. Though it would often prove difficult to settle on what films I would watch (they all looked great!), my first film of the festival was a no brainer.

Believe it or not, I hadn’t seen Wonder Woman by the time Athena rolled around. I remembered all the critical acclaim it had received during its summer release but had never made it to the theater. As I walked downstairs and toward the theater doors, I noticed the large cardboard cutout of the comic-book drawn heroine standing in front of a camera with a backdrop behind it. Enthusiastic fans took pictures with it as they showed off their own Wonder Woman-themed apparel. I sat down and waited eagerly for a film I had heard so many great things about.

Wonder Woman tells the origin story of beloved DC comic superhero, “Wonder Woman” (Gal Gadot), as she leaves her Amazonian island of Themyscira to join the worldwide battle for good. Believing that war god “Aries” (David Thewlis) is responsible for World War I, she resolves to bring him down once and for all. From the very first fight sequence where the Amazonians train in combat, I was overcome with a sense of pride. Each fight scene after left me in tears, because this was the first time in my life that I had watched a blockbuster film with a strong, crime-fighting, female superhero at its center.

It’s no surprise that superhero movies are dominated by men. Men get all the origin story movies. Men get to wear the suits and fight bad guys. Men are the leaders. Though Disney’s Marvel franchise has defied the odds in delivering entertaining, well-directed, and well-written superhero movies, its films still lack representation in both race and gender. The only main character of the superhero team, The Avengers, that is a woman, “Black Widow” (Scarlett Johansson), only appears in the ensemble films. Despite the fan demand for a Black Widow origin story film, producers still think that female-driven superhero movies are bound to fail.

I did not expect to get so emotional during Wonder Woman, but I couldn’t help but think of how groundbreaking this film is. It is a testament to the fact that female-driven films are indeed successful. It feels amazing to know that the many young girls sitting in those seats have been given a role model to guide them through a world ruled by men.

After watching Wonder Woman, I decided to watch Bombshell: The Hedy Lamarr Story at the recommendation of my fellow interns. This documentary talks about the life and career of actress Hedy Lamarr, while shedding light on an incredible scientific invention that she made. Throughout the movie, I couldn’t help but feel emotional again. Here was a woman who had been told she would never be more than a pretty face. The media was relentless in its destruction of her. At the end of the screening, writer, director, and co-producer Alexandra Dean gave her own small speech about the film. She said that, though there were many sad elements to Hedy Lamarr’s life, this film was meant to be a celebration of her. She urged the audience members to remember Hedy’s achievements rather than lament the mistreatment she received in life. It reminded me of the resilience and intelligence of women throughout history and around the world.

These are just some of my favorite moments spent at the Athena Film festival. It was truly an amazing experience, and I only wish I could have seen more films! 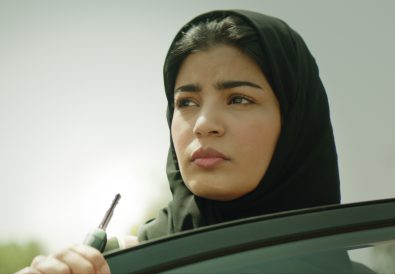 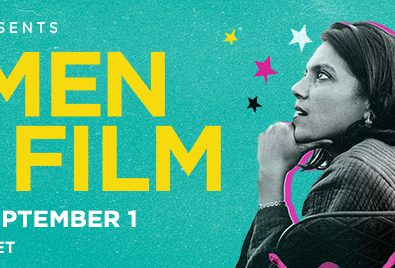 by Roza Melkumyan March 6, 2018
As a member of the FF2 Media team, Roza writes features and reviews and coaches other associates and interns. She joined the team as an intern during her third year of study at New York University. There she individualized her major and studied narrative through a cultural lens and in the mediums of literature, theatre, and film. At school, Roza studied abroad in Florence and London, worked as a Resident Assistant, and workshopped a play she wrote and co-directed. After graduating, she spent six months in Spain teaching English and practicing her Spanish. In 2019, she spent a year in Armenia teaching university English as a Fulbright scholar. She has continued to live in Armenia, and loves every second of it. Her love of film has only grown over the years, and she is dedicated to providing the space necessary for female filmmakers to prosper.
Previous Post Next Post