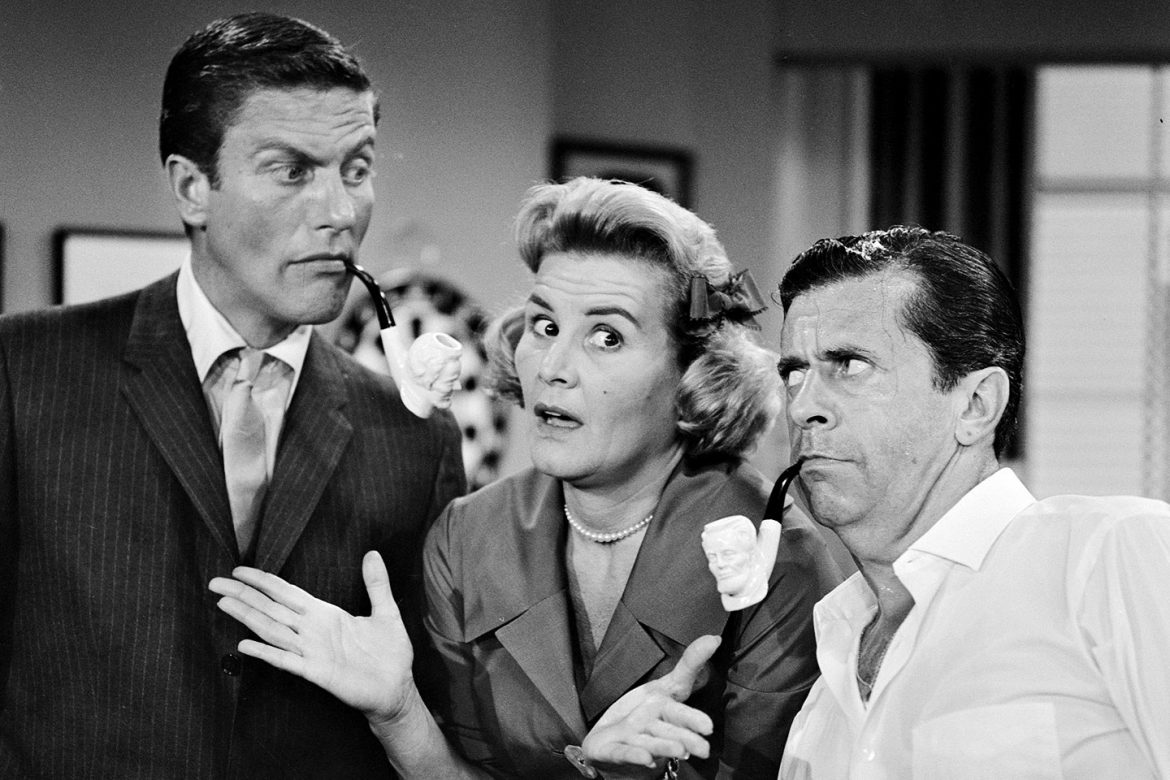 FF2 Media mourns the loss of comic actress Rose Marie, who died yesterday at the age of 94. “The longest active career in the entertainment industry” was celebrated with the November release of the documentary on her life, Christina Tucker and Jason Wise’s Wait For Your Laugh.

The Dick Van Dyke Show creator Carl Reiner tweeted last night: “I was so sad to learn of the passing of Rosemarie. There’s never been a more engaging & multi-talented performer. In a span of 90 years, since she was four, dear Rosie performed on radio, in vaudeville, nightclubs, films, TV, & Vegas & always had audiences clamoring for ‘more!!!’” Marie portrayed Sally Rogers for five seasons, a comedy writer for Reiner’s fictional Alan Brady Show. Her career spanned nine decades, from vaudeville to radio to television.

From FF2’s review of Wait For Your Laugh: “Writer Christina Tucker and director Jason Wise offer an account of the star’s life and career while highlighting the strides she made as a woman in an industry where men held the power.Wait for Your Laugh sheds light on the life and work of this exemplary performer who hasn’t received enough credit for the impressive work she put forth and the barriers that she broke in the industry, from sacrificing screen time because she refused a producer’s advances to fighting for better roles for women on television.” (Full review here: https://ff2media.azurewebsites.net/thehotpinkpen/2017/11/08/wait-for-your-laugh-2017-review-by/) 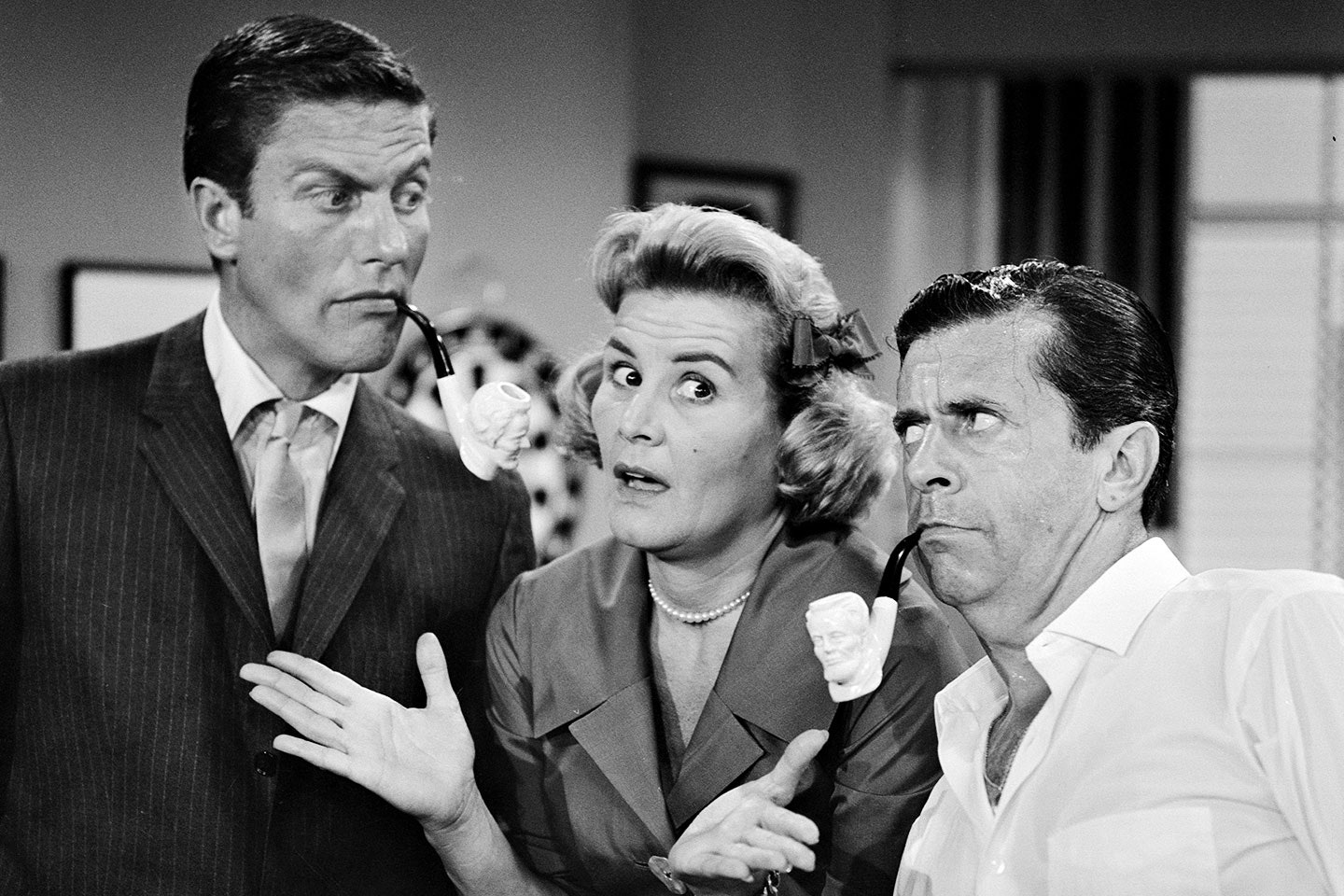 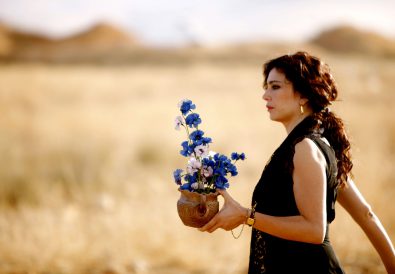