TFF’s Nora Ephron Prize Winners: Where are they now? 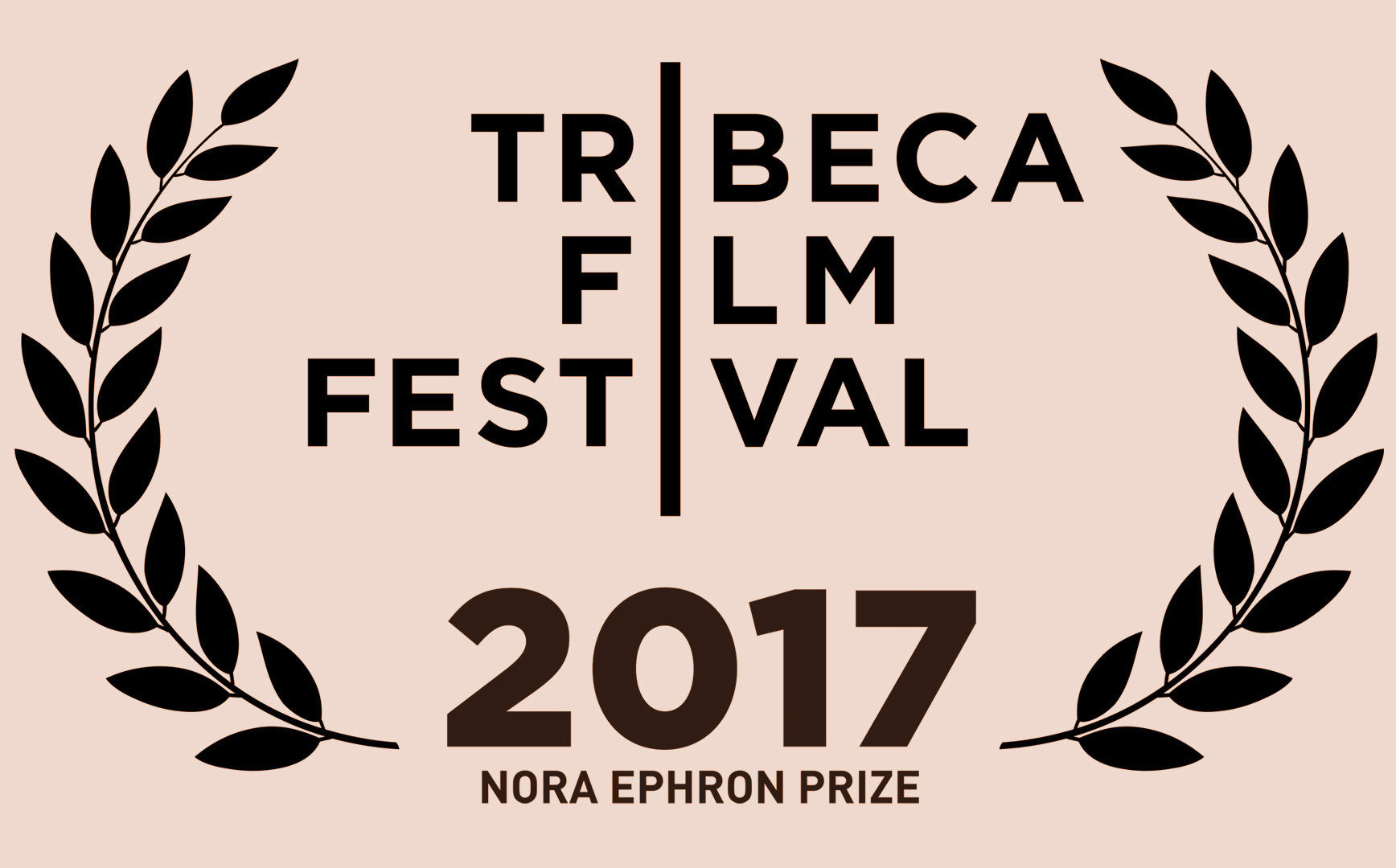 FF2 Media is vigilantly tracking TFF’s annual Nora Ephron Prize. Here is our update on past recipients of this prestigious honor.

2016 Adult Life Skills (U.K.) – Written & Directed by Rachel Tunnard.  After the World Premiere at Tribeca, it went on to be nominated for six British Independent Film Awards, winning three – Best Debut Screenwriter (Tunnard also won in the same category from the Writers Guild of Great Britain), Best Actress Jodie Whittaker and Best Supporting Actor Brett Goldstein. She reflected on the significance of the award for her, “It really helped me, personally, to have my name in the same sentence as a writer/director working at the top level of comedy drama films.  It is a kind of validation that can’t be underestimated at the start of your career.”  While U.S. distribution is imminent, the film also had theatrical and cable channel deals in Europe and Asia. Tunnard reports working on her sophomore feature Boys of Summer. Like many women writer/directors, she is also developing television series. NOTE: To the best of our knowledge, Adult Life Skills has yet to be released in an NYC theatre, so there is no FF2 Media review. And while there is a GoWatchIt page, Adult Life Skills shows as not currently available 🙁

2015 Sworn Virgin (Albania/Italy) Directed by Laura Bispuri and co-written by Bispuri with Francesca Manieri. Box Office Mojo posted under $5,000 ticket sales in the U.S. over six weeks at four theaters as distributed by Strand Releasing, which specializes in LGBTQ-themed films. It garnered more attention in Europe. Bispuri just announced her second film Daughter of Mine starring notable Italian actresses Valeria Golino and Alba Rohrwacher will begin filming in June. Click HERE to read our FF2 Media review. Click HERE to find out how to watch via GoWatchIt.

2014 Zero Motivation (Israel) Written & Directed by Talya Lavie. Box Office Mojo estimates it made just over $116,000 from seven theaters as released by Zeitgeist in the U.S. Amy Poehler’s production company bought the television rights, and the series is expected to be shown on BBC America later this year.  Lavie is on board as an executive producer, as well as working on other comedy series. Click HERE to read our FF2 Media review. Click HERE to find out how to watch via GoWatchIt.

2013 Farah Goes Bang (USA) Written and directed by Meera Menon. Her second feature Equity was shown at the 2016 Tribeca Film Festival and was nominated for a Grand Jury Prize at the Sundance Film Festival. Sony Pictures Classics provided national distribution, but with seemingly little marketing support; Box Office Mojo reports earnings of $1.6 million over 16 weeks at 255 theaters. The award-worthy turn by Anna Gunn was the reason I picked it in FF2 Media’s “For Your Consideration” message to AMPAS in 2016. Like many women filmmakers, Menon is now directing television series. Click HERE to read our FF2 Media review. Click HERE to find out how to watch via GoWatchIt.

NOTE: The Tribeca Film Festival has recognized that the format-formerly-known-as-television is more open to women filmmakers (whether their stories are female-centric or not) and has expanded its programming in new media and alternative online platforms to showcase their work.

Bottom Photo of Alysia Reiner in Equity (2016) courtesy of IMDb. 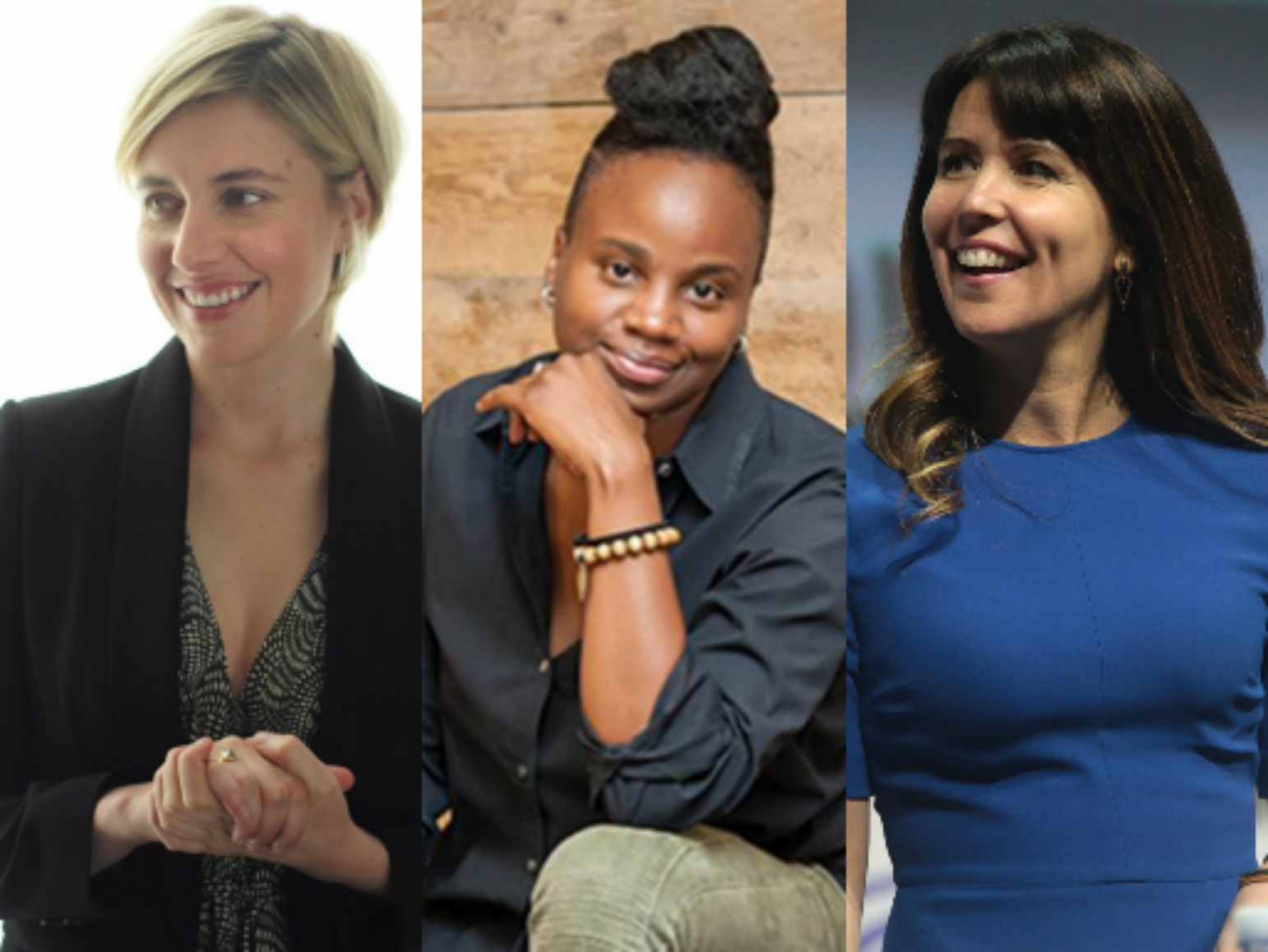 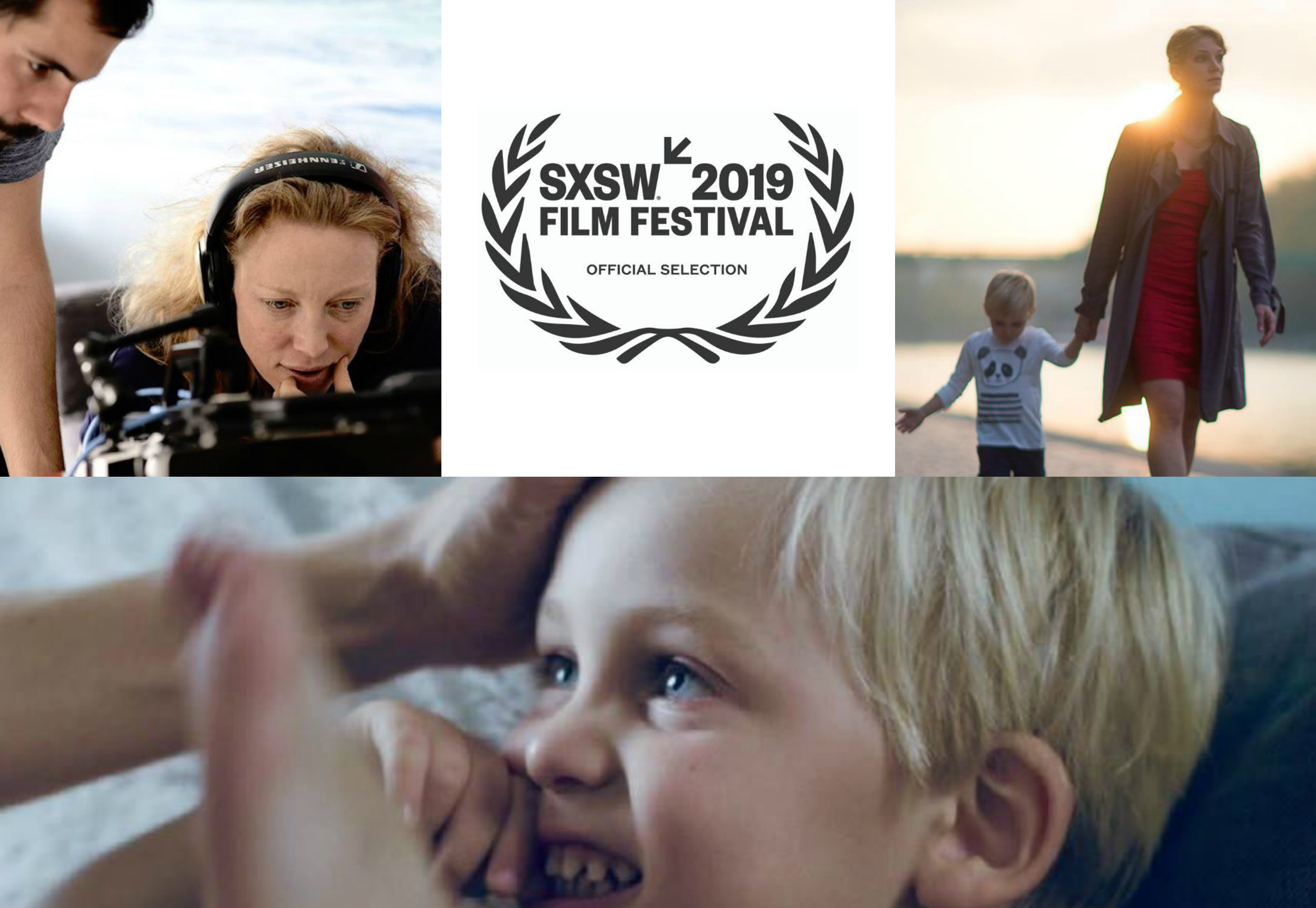 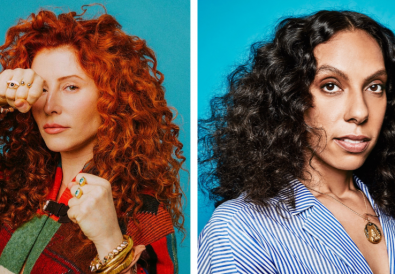 by Nora Lee Mandel May 30, 2017
Nora Lee Mandel is a member of New York Film Critics Online. After high school weekends spent learning film history at NY’s Museum of Modern Art, she studied film criticism at New York University. In addition to many years of writing for national and New York City organizations in the arts, education, history, and city planning, her reviews of documentaries, independent, and foreign-language films, books, television, exhibitions, and music have also appeared in such outlets as: Film-Forward.com, FilmFestival Traveler and Lilith Magazine, the independent Jewish feminist quarterly. Her ongoing Critical Guide to Jewish Women in Movies, TV, and Pop Music has been the basis for her talks around the New York region.
Previous Post Next Post