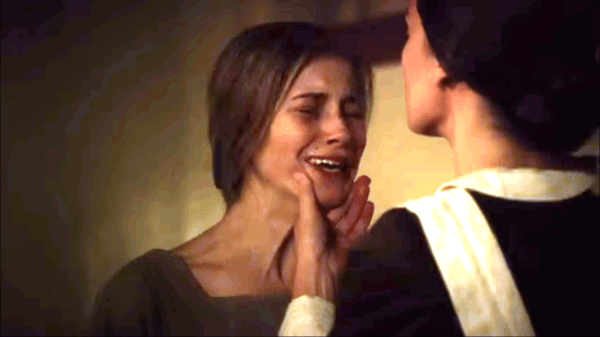 If we’re in a golden age of horror, female directors are emerging as major players in the genre. March will see four releases with women at the helm, including this week’s The Institute directed by Pamela Romanowsky and James Franco.

This will be Romanowsky’s third film with Franco, along with the anthology film The Color of Time and feature film debut The Adderall Diaries, whom she met while completing an MFA at New York University. Before pursuing filmmaking she got her degree in Psychology, which provided good background for her new film set at Baltimore’s Rosewood Institute, The Institute. Starring Allie Gallerani in her first leading role as unsuspecting patient Isabelle, The Institute gives a fictional account of the Rosewood Scandal of 1937 through the lens of gothic horror.

Lesley Coffin: How did this project go from a TV pilot to a feature film?

Pamela Romanowsky: The premise was originally conceived as a series with 10 episodes, with a two hour pilot. And right before we were set to start production, the finances and logistics for a show of this kind weren’t possible. So we considered just doing the pilot, but knew it was possible that it would never get picked up. So we regrouped and decided, we needed to make something that could truly stand on its own. By the time we shot the film it was a 120 page script, which is feature length and we ultimately had to par the film down in the edit.

Lesley Coffin: After The Adderall Diaries, which is an indie character drama, what motivated you to want to make a genre horror film?

Pamela Romanowsky: There are of course two parts of that question, one is why make a horror film and the other is, why make this horror film. As for making a horror film, James has been my friend for close to 10 years, and one of the things we enjoy doing together is to see midnight movies because he’s of course very busy and that’s when he has time. Even while shooting The Adderall Diaries we’d finish a week of filming and go to a movie. And midnight movies are often horror films. So in the last five years I’ve seen so many horror films with him and being exposed to them gave me the opportunity to think about genre filmmaking in a different way. It started out as kind of side project, and was my first step into the genre pool. But having James really helped because he loves horror films so much, we were trying to satisfy each other.

We wanted it to be a satisfying horror film for those fans, but also something that was a character piece which is my love. I needed to make something that would satisfy both of us. But most of the horror films I love are more character based, like The Shining or Rosemary’s Baby. As far as psychology, that’s an area I know very well, it’s what I got my undergraduate degree in. And it’s become my cinematic obsession, how do you represent the psychology of a character cinematically? What images and sounds will make an audience connect to memory and perception? I loved that Rosewood Institute was a real place and had studied some of its background. And psychology at that time, the methodologies they used, could be pretty horrifying. Especially for women, so it was a great world to set a horror film. Because I do think horror can be cathartic and help anxiety and fears we have about the world. And I liked incorporating the Victorian literature into the plot. I love those dark stories by Edgar Allen Poe and Nathaniel Hawthorne.

Lesley Coffin: Was it a challenge to blend the conventions of period, horror and true stories into a cohesive story?

Pamela Romanowsky: It was a big part of the appeal because I like films that blend tones, styles, and genres. The biggest consideration is, how you satisfy the audience. A horror audience wants gore and scares. The audiences that want a period drama demands you have a complex character you can relate to. How do you motivate your character to move towards something scary down the hall for that scare without diminishing her intelligence? Making a genre film really makes you aware of the contract you’re entering into with the audience.

Lesley Coffin: Regarding the gore in the film, specifically the violence perpetrated against women, how did you determine where the line was before it became exploitative?

Pamela Romanowsky: It’s a fine line because I never want to contribute to culture that objectifies women and as a female filmmaker, the depiction of women really is at the forefront of my mind. So I had those thoughts in mind, but I also had to think about what was true of the period. One thing I could get criticized for is, there’s a lot of female nudity and no male nudity, but the film is about the corruption of power and misuse of power over vulnerable people. So the visual storytelling has to reflect that, and reflect that in that time period, women were vulnerable to the power men had over them in society. And there’s no more visual way to depict that than to show nudity. But the nudity always had to be there to further the story, rather than to have a naked chick in a horror movie.

That is a genre pitfall I wanted to avoid. How do you show a naked woman in horror movie without making it just titillating? So anytime someone was naked, I tried to make sure to frame them on camera as I would if fully clothed. Their nudity amounts to a costume choice for that scene. And I take a similar approach to gore. It’s a requirement of the horror genre, but it shouldn’t be what that scenes about. It has to serve a story purpose, it has to feel like it naturally fits into the scene, that it has to be there.

Lesley Coffin: The first feature you made was a solo effort but this you did as a team with James Franco.  What were the biggest benefits and challenges of co-directing?

Pamela Romanowsky: They are ultimately one in the same. You have another person with their own perspective, taste, experience, and personality to filter through. The job of a director is to filter everyone’s contributions through one point of view. The choices a director ultimately makes aren’t a team effort, because you need one clear vision. When that’s missing, you get films cut up and the perspective is this third person mush. It was challenging to have to consider someone else’s opinions, but I felt I could for this film because I know James so well and had the same tastes and references while working on this. I don’t know if I’ll want to co-direct again, but for this film it worked out. The benefit on this was, directors rarely have a chance to observe other directors at work, but actors get to all the time. So I love working with actor-directors, like James, Cynthia Nixon, Ed Harris, because they bring this wealth of knowledge from their own directing and observing other directors. 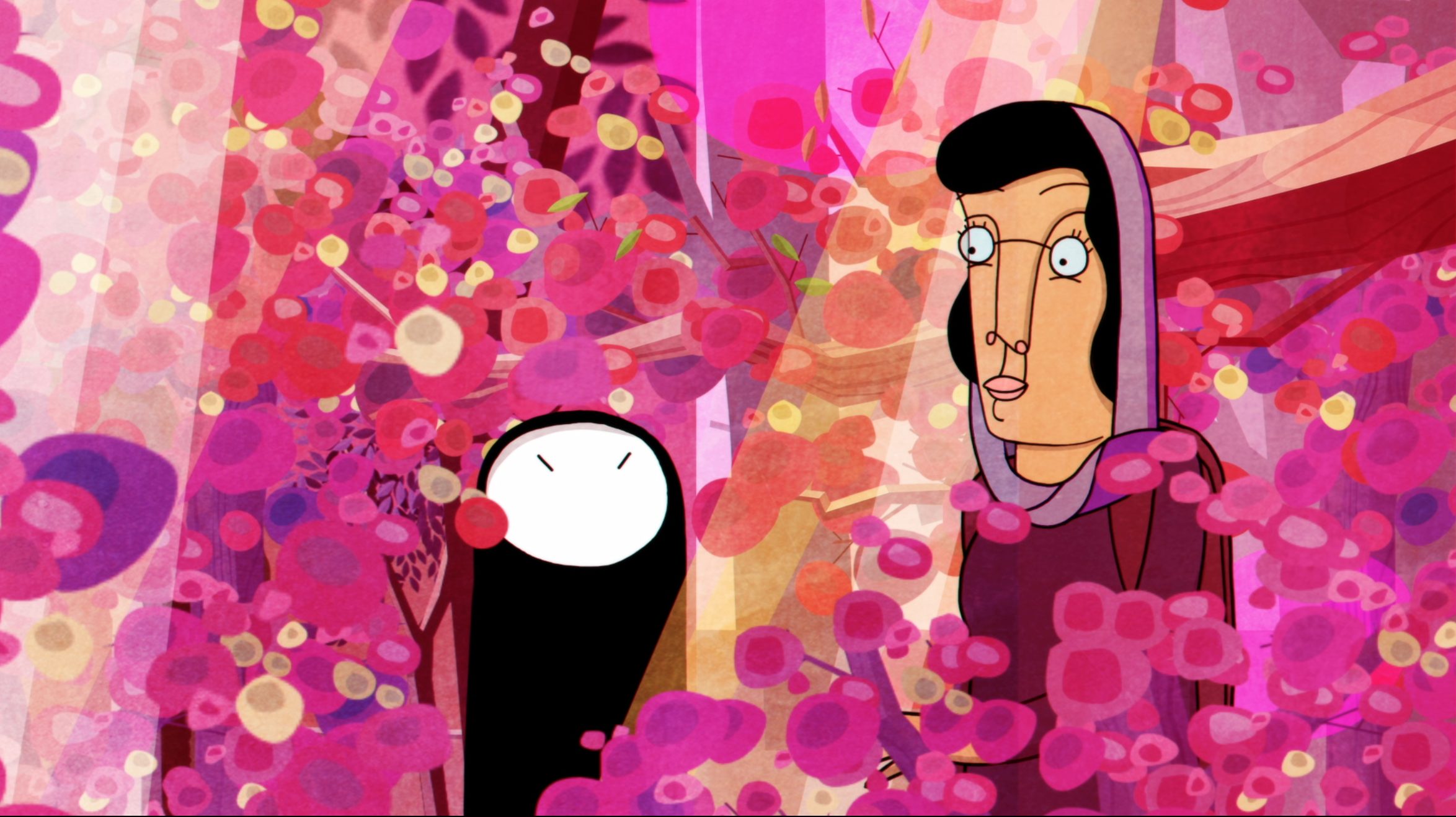