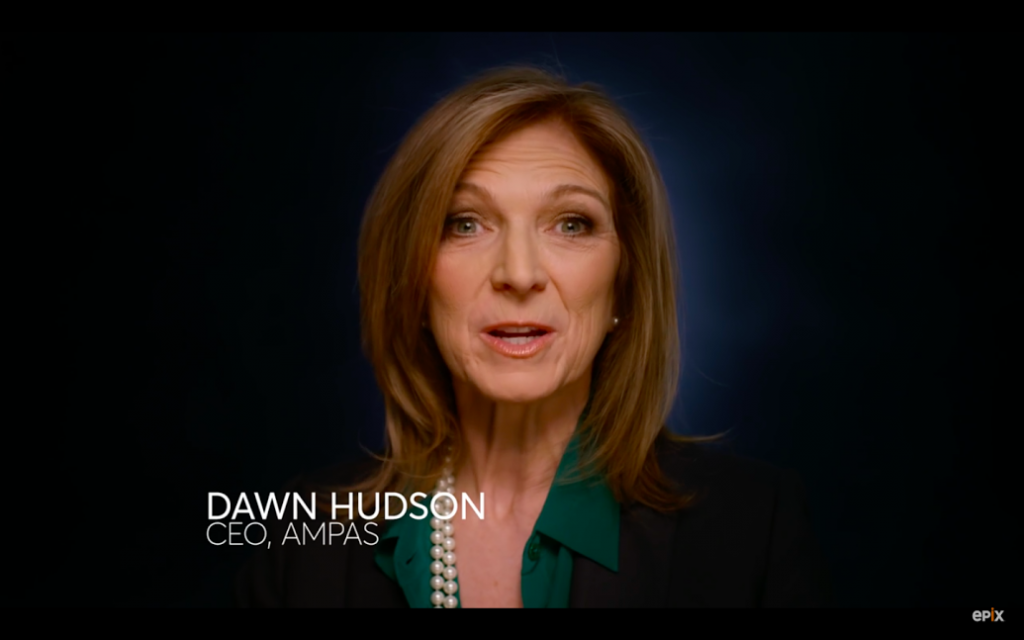 The 4%: Film’s Gender Problem, directed by , features six, five-minute short films on the gender gap in Hollywood. The title derives from Dr. Stacy Smith’s research, which finds that only 4.4% of approximately 1,100 top-grossing films (2002-2012) are made by women directors. The film contains shocking facts that forces us to think about gender inequality on a deeper level than something you post on Twitter: a 0% Oscar nomination for female cinematographers, another 1% for directors, 21% female leads among the above-mentioned films,  etc.

However, this short documentary does not cry pity. It is concise with a very clean interview format. In fact, after listening to many successful personalities (men and women) from the industry talking about the issue, we can’t help but feeling optimistic that perhaps a better future awaits us. (PS: 3.5/5)

Hollywood is a money-maker. Based on a report by Motion Picture Association of America, together with the rest of the creative industries (including TV productions, broadcasting, and etc.), they contributed $698 billion to the nation’s economy in 2015. It seems plenty. So how women still find it difficult to get their fair share of the wealth remains a mystery.

I start by talking about money in order to debunk the myth that film is a dream factory. It is too elusive of a characterization. Whose dream is it? What’s the dream about? Why do we dream? The answer for the first question naturally solves the next two. For the longest time, we have put half-naked women and rugged men with thick arms to carry the weight of the former (which can’t outweigh a feather) on screen to project the hopes and fears of the entire human race. However, it is easy to justify excluding certain parties or imagining them in a certain way as they are the dreamers’ rights. Whether there should be a change in gender dynamics on screen or whether it needs a woman to do it requires a different debate. One can foresee the end of the rabbit hole of our collective psyche, a molded wall covered with webs of bias. Underneath them, there will be a small carving that says – “If we put away all the babies, and oppressions, and objectifications, could women destroy everything we have now?” 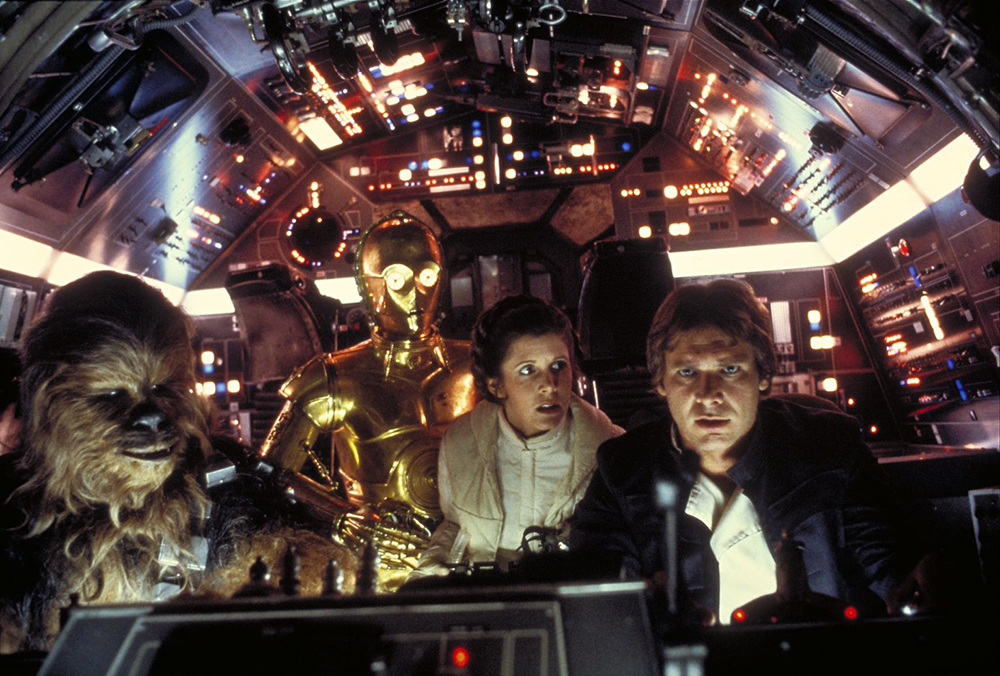 by Brigid K. Presecky November 1, 2016
Brigid Presecky began her career in journalism at Chicago's Goodman Theatre. In 2008, she joined FF2 Media as a part-time film critic and multimedia editor. Receiving her Bachelor of Arts degree in Communications from Bradley University, she moved to Los Angeles where she worked in development, production and publicity for Berlanti Productions, Entertainment Tonight and Warner Bros. Studios, respectively. Returning to her journalistic roots in Chicago, she is now a member of the Chicago Film Critics Association and certified Rotten Tomatoes Film Critic.
Previous Post Next Post