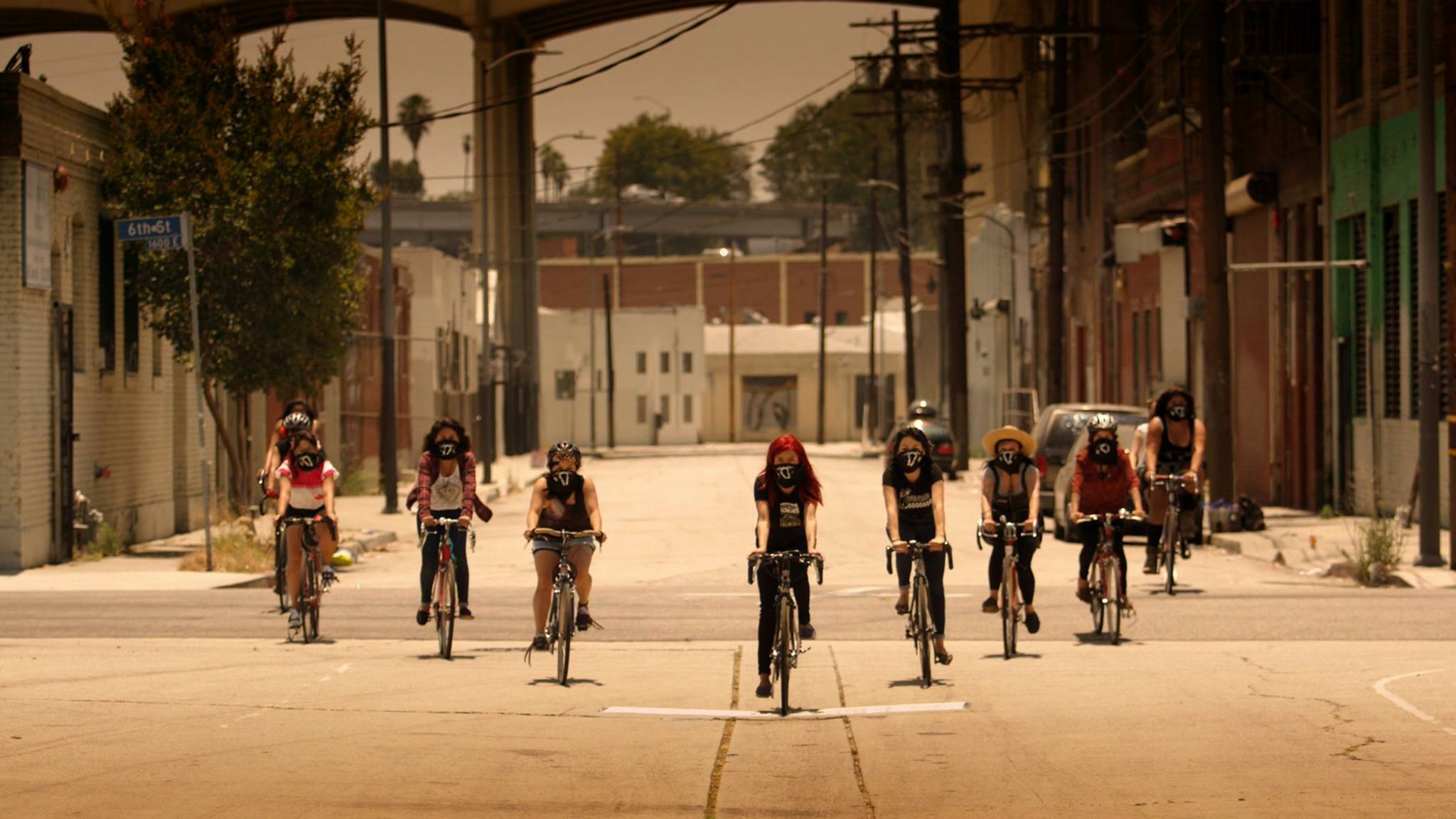 Other welcome, hopeful films in the HRW Festival usefully document how people can come together for positive change, for the participants and the larger community.

Bike-riding is regularly recommended for healthy exercise and as an environmentally-friendly transportation alternative.  For the Ovarian Psycos Bicycle Brigade (Ovas) it’s a feminist declaration.  Turning from producing, debut directors Joanna Sokolowski and Kate Trumbull-LaValle closely profile and follow over four years women in East Los Angeles who founded and continue monthly, night-time bike rides.  In a neighborhood as well known for a vibrant Latino culture of music, murals, and political activism as its plague of gang violence, they ostentatiously declare a safe space for women in the streets, sporting their own “gang” bandannas with “signs” of fallopian tubes in a big group rolling through.

Though East L.A. birthed the Chicano rights movement in the 1970’s (this context is provided by Maylea Blackwell, author of ¡Chicana Power! and by clips from a 1973 film Cinco Vida), women still feel stifled by stereotyped expectations of feminine behavior.  The Latinas here laughingly recall their mothers’ admonition “Bikes are for boys!”, let alone warning myths of risks to the virginal hymen.  Even as adults they felt intimidated away from the city’s popular Lunar Rides that were overwhelmingly male and biker macho, so the Ovas organized their own rides in 2010.

Charismatic artist/D.J. /founder Xela de la X intimidated?  Her revealing interviews bring out that even a woman with her dynamic public persona to chant “Ovaries so big we don’t need fucking balls” can be suffering from past abuse and need support while raising a daughter alone.  She also draws strength from mentoring younger women, with mature foresight of burn-out.  The filmmakers well show how street artist Andi Xoch learns from her example to move up from a background designer role to confident organizer of events, running planning committees, social media outreach, and coordinating with city agencies.  Andi, in turn, encourages Evie, a shy, inexperienced teen ager to borrow a bicycle, ride along, and blossom into chairing meetings.  Their hand off is a model of volunteer leadership development amidst the pressures of being a mother, daughter, family breadwinner, or shaking off personal demons; the final credit it “Dedicated to all women past present affected by violence and fighting against it.”

Their voices are heard over exuberant ground-level footage cinematographer Michael Raines shot on roller blades amidst the l-o-n-g lines of grinning women on bicycles.  In combination with additional aerial perspectives, this fast-paced, invigorating film beautifully captures their sheer exhilaration at taking over the city on their own terms.  With ITVS funding, the documentary will presumably be shown on PBS in the near future – when you should be tempted to get off the couch and onto a bicycle. 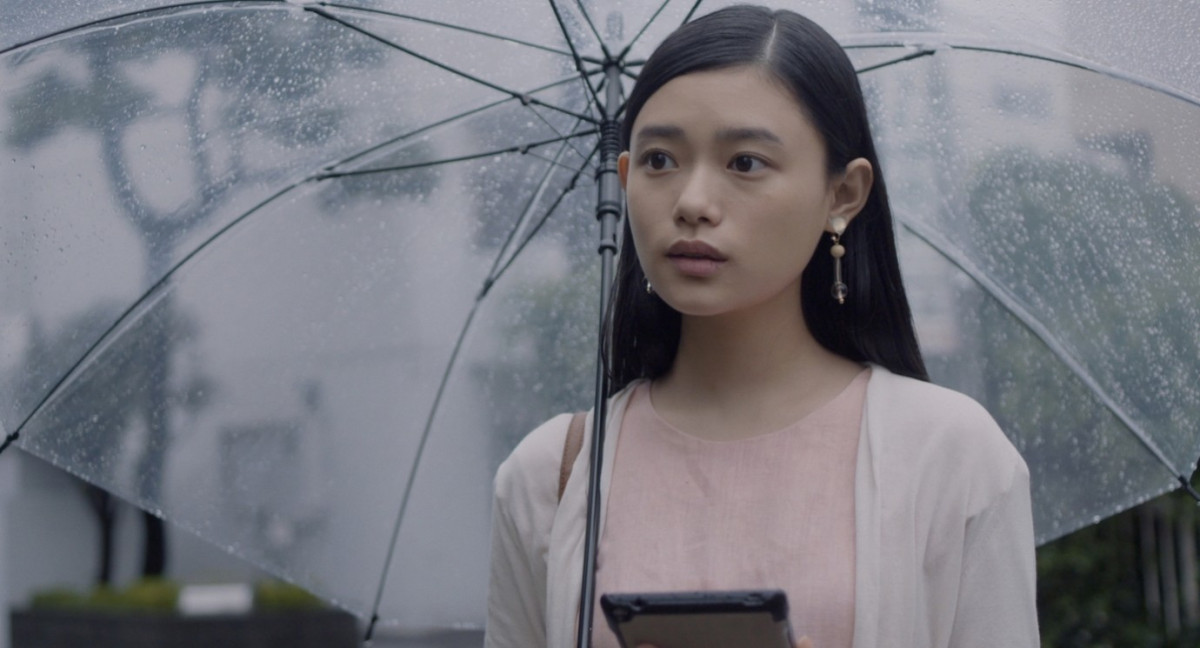 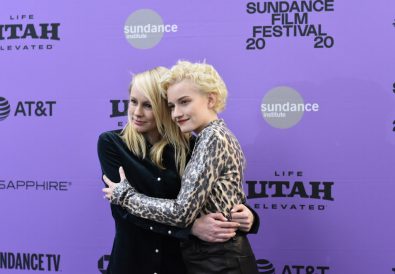 by Brigid K. Presecky July 25, 2016
Brigid Presecky began her career in journalism at Chicago's Goodman Theatre. In 2008, she joined FF2 Media as a part-time film critic and multimedia editor. Receiving her Bachelor of Arts degree in Communications from Bradley University, she moved to Los Angeles where she worked in development, production and publicity for Berlanti Productions, Entertainment Tonight and Warner Bros. Studios, respectively. Returning to her journalistic roots in Chicago, she is now a member of the Chicago Film Critics Association and certified Rotten Tomatoes Film Critic.
Previous Post Next Post