Sam Taylor-Johnson is an English filmmaker, making her directorial feature debut in 2009 with Nowhere Boy, a biopic about the childhood of The Beatles’ singer, John Lennon. The 53rd annual London Film Festival screened the film as its closing presentation. Taylor-Johnson also received a BAFTA nomination for the film in 2010.

Excerpt of FF2 Media review of Fifty Shades of Grey from February 14, 2015:

For advocates of women filmmakers, the arrival of Fifty Shades of Grey should be a day of celebration. Here at last is a big budget film with a female heroine that was directed by a woman (Sam Taylor-Johnson!) written by a woman (Kelly Marcel!), and based on a best-selling novel by a woman (E.L. James!).

Fifty Shades of Grey has been heavily promoted, buzz is enormous, and box office for opening weekend (a 4-day weekend that included Valentine’s Day–on a Saturday Night!–and President’s Day on Monday) is expected to hit the magic $100 mark in the USA alone (not even counting the rest of the world).

What more could we want? Well, call us greedy… but we also want it to be good… Is it? 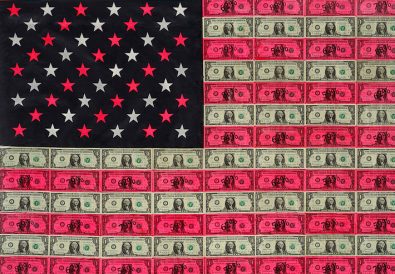