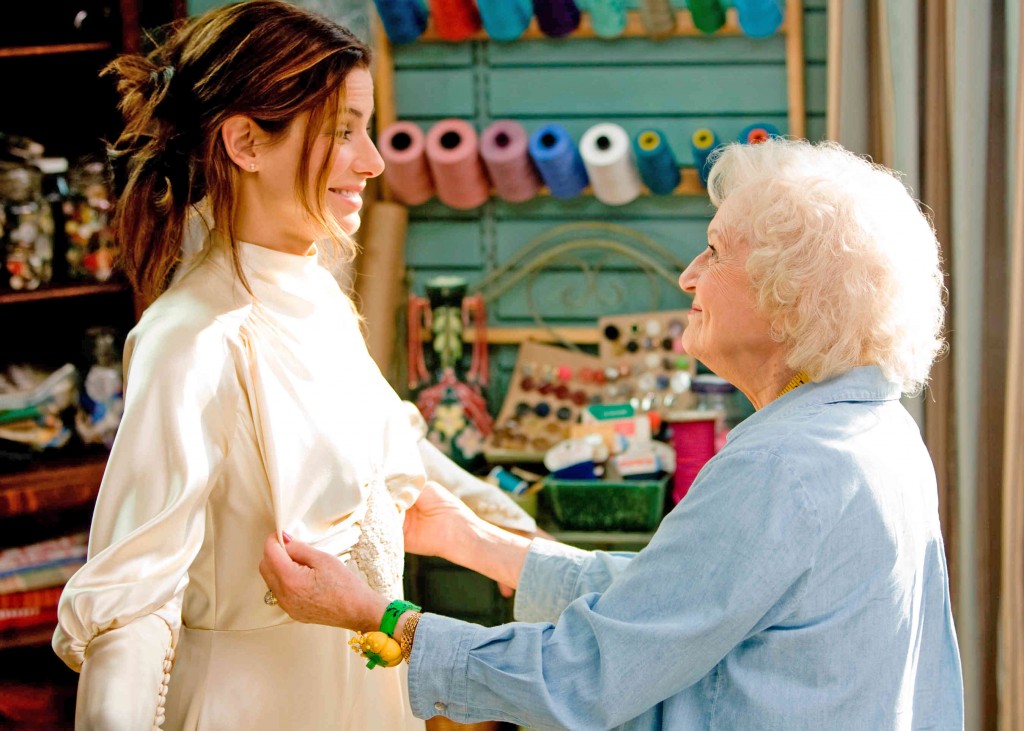 Anne Fletcher is an American dancer, actress, choreographer and film director best known for her films Step Up, 27 Dresses and The Proposal. In 1990, Fletcher met longtime friend and colleague Adam Shankman when she was hired to dance at the 62nd Academy Awards, eventually becoming his assistant choreographer. She was as Associate Producer on Shankman’s films, The Wedding Planner and Hairspray, and continued her choreography work on films like The Pacifier and Ice Princess.

In 2006, she directed the romantic dance film, Step Up, starring Channing Tatum and Jenna Dewan Tatum and went on to direct 27 Dresses starring Katherine Heigl and James Marsden. She has gone on to direct recent films, The Guilt Trip and Hot Pursuit.

Starts as a The Devil Wears Prada wannabee with Sandra Bullock in the “Meryl-Streep-as-Devil” role, but quickly becomes Ryan Reynolds’ film.

Bullock just needs to be game & she is here. But Reynolds is surprisingly good as an Alaskan scion who wants to create his own destiny.

Top Photo: Sandra Bullock as “Margaret” and Betty White as “Grandma Annie” in The Proposal. 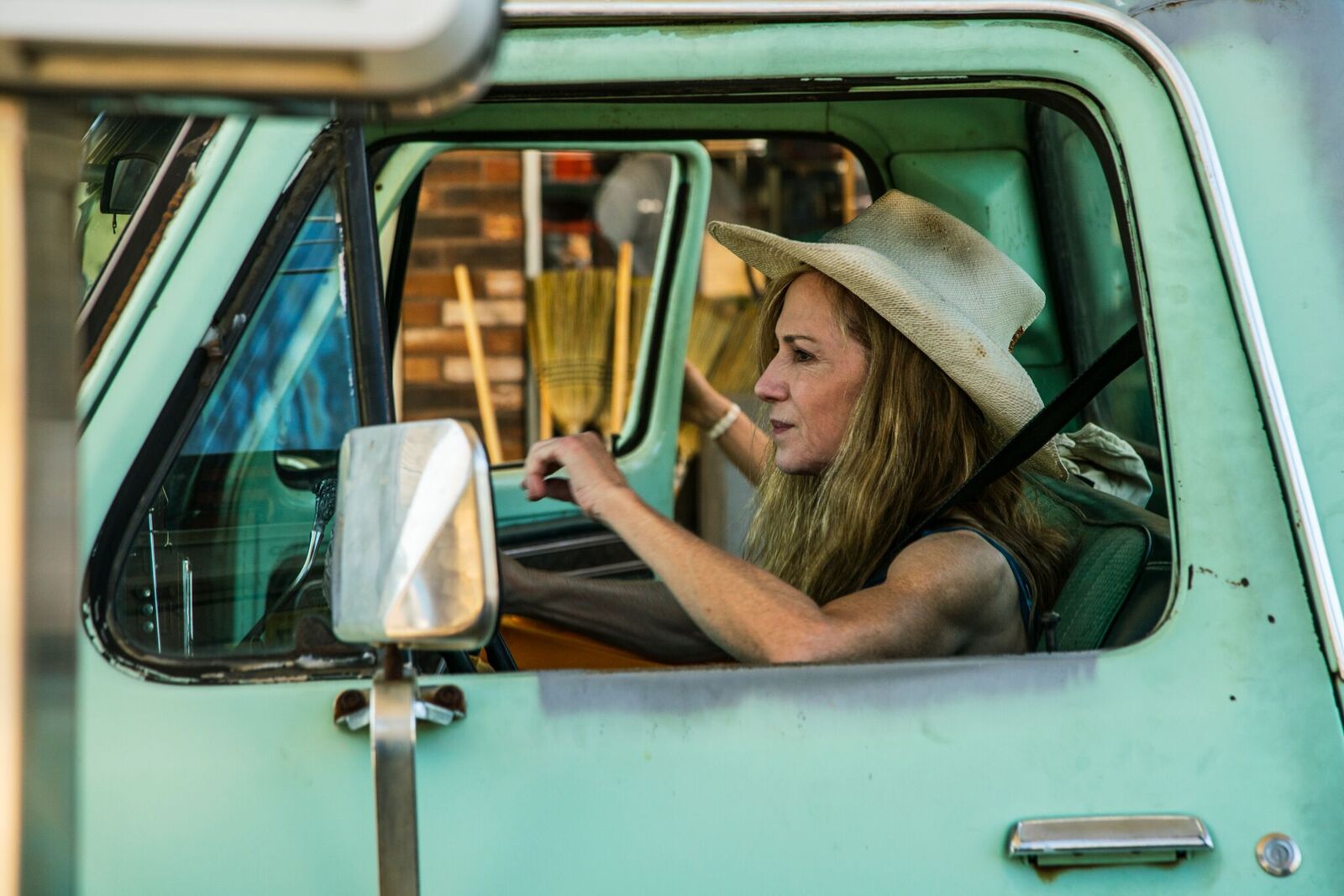