Sometimes the most gripping stories come straight from fact. Such is the case with this powerful thriller, 10 Rillington Place, from Richard Fleischer (The Boston Strangler, 20,000 Leagues Under the Sea). Adapted from the collected writings of journalist Ludovic Kennedy, 10 Rillington Place dramatizes the crimes of English landlord/serial killer, John Reginald Christie, who murdered at least eight women at this infamous London address between 1944 and 1953. The film’s main focus is the 1949 murder of “Beryl Evans”(Judy Geeson), which resulted in the wrongful conviction and execution of her husband “Timothy Evans” (John Hurt).

Largely unnoticed upon its release, 10 Rillington Place is one of cinema’s great hidden gems. Made on a low budget, it is a visceral, engaging story stripped of many common thriller tropes. The score is seldom heard, the pacing is slow, and the colors are muted. This helps establish the grimy, unpleasant underbelly of post-war London. Unlike later similarly themed films, 10 Rillington Place is not concerned with gratuitous violence or nudity. Rather, it relies on what we don’t see, showing us just enough of Christie’s depravity. The film is not only an effective thriller but it is also a thought-provoking parable with significant political implications, many of which are still relevant today. The wrongful conviction of Timothy Evans remains one of England’s most notorious injustices, and was one of the influences leading to the abolition of capital punishment in the United Kingdom.

Christie is arguably Richard Attenborough’s scariest role ever. While Attenborough was initially reluctant to portray such a dark character, he had said in interviews that the film’s political message influenced him to do so. Christie, as depicted by Attenborough, is equally as frightening—if not more so—than many of cinema’s more famous serial killers. Instead of a knife-wielding schizophrenic or a caged cannibal, Christie is something far more unsettling: the seemingly benign neighbor with a secret, monstrous perversion. In the film’s terrifying prologue, we are shown Christie’s modus operandi, which involves luring his victims to his home by promising a cure for their ailments. From behind a curtain, he voyeuristically watches his latest “appointment” approach.  She has come expecting an antidote to her bronchitis. Instead, Christie proceeds to subdue her with carbon monoxide, before strangling and raping her.

Beryl and Timothy Evans, Christie’s new neighbors, are a struggling young couple with a one-year old daughter. Beryl becomes distressed when she learns she is pregnant again, leading to severe tension between her and Timothy. She confides her wish for an abortion (universally illegal at the time) to Christie. Naturally, Christie seizes on Beryl’s desperation, intending to make her his next victim while Timothy is away. In a BAFTA-nominated performance, John Hurt is wonderful as well meaning but slow Timothy. Timothy’s lack of education and borderline illiteracy makes him the perfect target for Christie to frame for Beryl’s murder, allowing Christie to continue his sickening habits.

10 Rillington Place has aged remarkably well. It is also a rarity in that it is a well-made thriller that carries dramatic weight. The performances of the cast, the frankness with which it explores its various themes, and the stripped down aesthetics make this distinctive crime drama a raw, emotional experience. 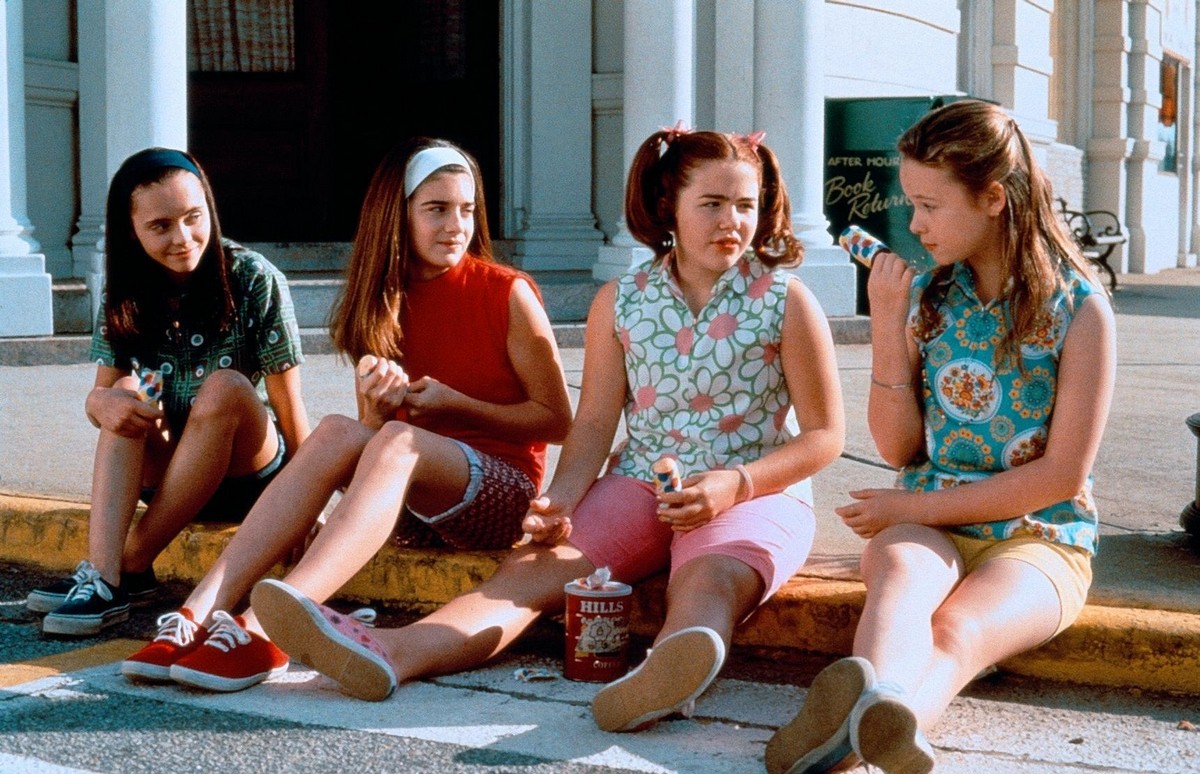 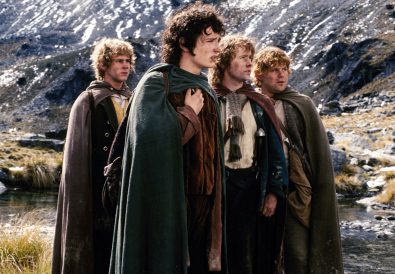