Spotlight on Truth: The Story Behind the Story 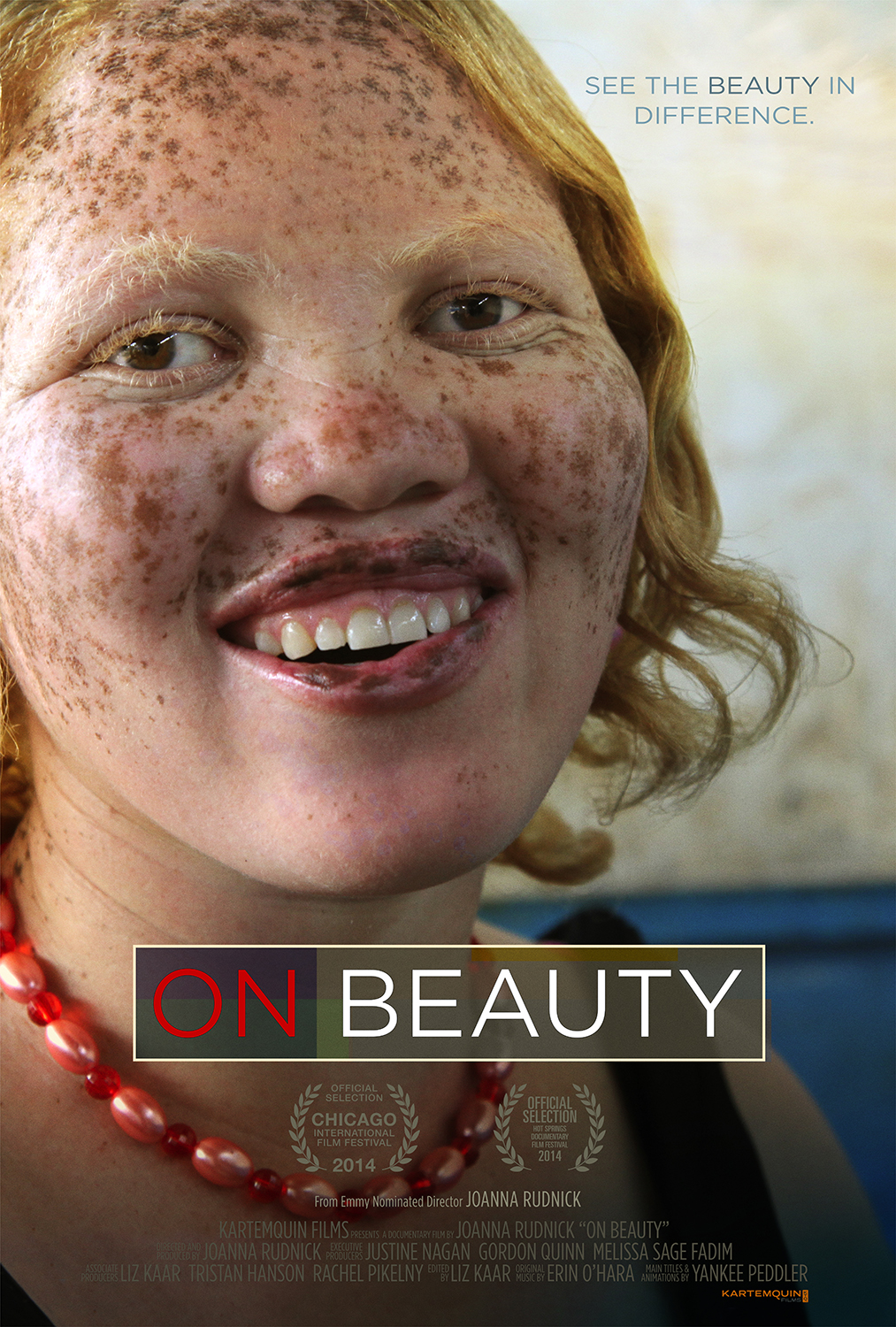 With the timely releases of Truth and Spotlight, FF2 Media chats with retired Chicago Tribune newspaperman William F. Presecky on these two films’ themes and depiction of reporters, as well as the future of investigative journalism.

Q: Obviously both Truth and Spotlight center around similar subject matter in terms of investigative journalism. What was your initial reaction to both films?

As depicted in the two films, while similar in purpose, television and newspaper reporting have some very distinct differences. The pressure on CBS to “get it first” apparently overcame the need–first and foremost–to  “get it right.”

Q: With your experience at the Chicago Tribune, did the filmmakers (of either film) accurately depict a newsroom operation? If so, how? If not, why?

I can’t speak to the accuracy of the depiction of the CBS operation but I presume, as portrayed, that it is very representative. The depiction of the Boston Globe’s “Spotlight team” appears to be spot on – no pun intended. The grunt work depicted, the reporting standards demanded of the team and the institutional pressures that the reporters and editors were forced to overcome in order to get to and publish the truth seem very familiar.

Q: Is there one character in either Truth or Spotlight that resonated with you?

The running, the huffing and puffing, the rejection, the stonewalling — Spotlight team member Mike Rezendes (as portrayed by Mark Ruffalo) resonated with me, as I’m sure it must have with many of my former colleagues who subscribed to that old Chicago City News Bureau adage: “If your mother says she loves you, check it out.”

Q: Describe your takeaway of both themes. What do you think the writers and directors were going for? Did they succeed?

If the intent of Truth was to depict the internal pressures under which a news organization must often work, versus the external pressures faced by the Spotlight team, then I believe the writers and directors of both films have succeeded.

You can draw whatever conclusions you wish as to the importance and believability of the two “exposes” as depicted in films. But conclude something else as well: the information gleaned by CBS and the Boston Globe was not produced by chance.

The demand for free, open and honest investigative reporting or, for that matter, general news reporting at all levels, will not happen by chance. Even if the economics that now appear to drive severely reduced editorial staffing levels may make it appear to be the case, the need for someone to “check it out” will not be diminished.

MANAGING EDITOR’S NOTE: William F. Presecky (aka “Bill”) is the father of FF2 Associate Editor Brigid Presecky. The simultaneous release of these two films Spotlight and Truth, provided Brigid with an ideal opportunity to do something she had never done before: interview her father–one professional writer face-to-face with another–to become better acquainted with someone she had rarely met before, Bill Presecky of the Chicago Tribune!

I am delighted to be the facilitator of this conversation, and I know all FF2 readers will be beneficiaries! Click HERE to read the first part of Brigid’s interview “Journalism and the Value of Institutional Memory.” 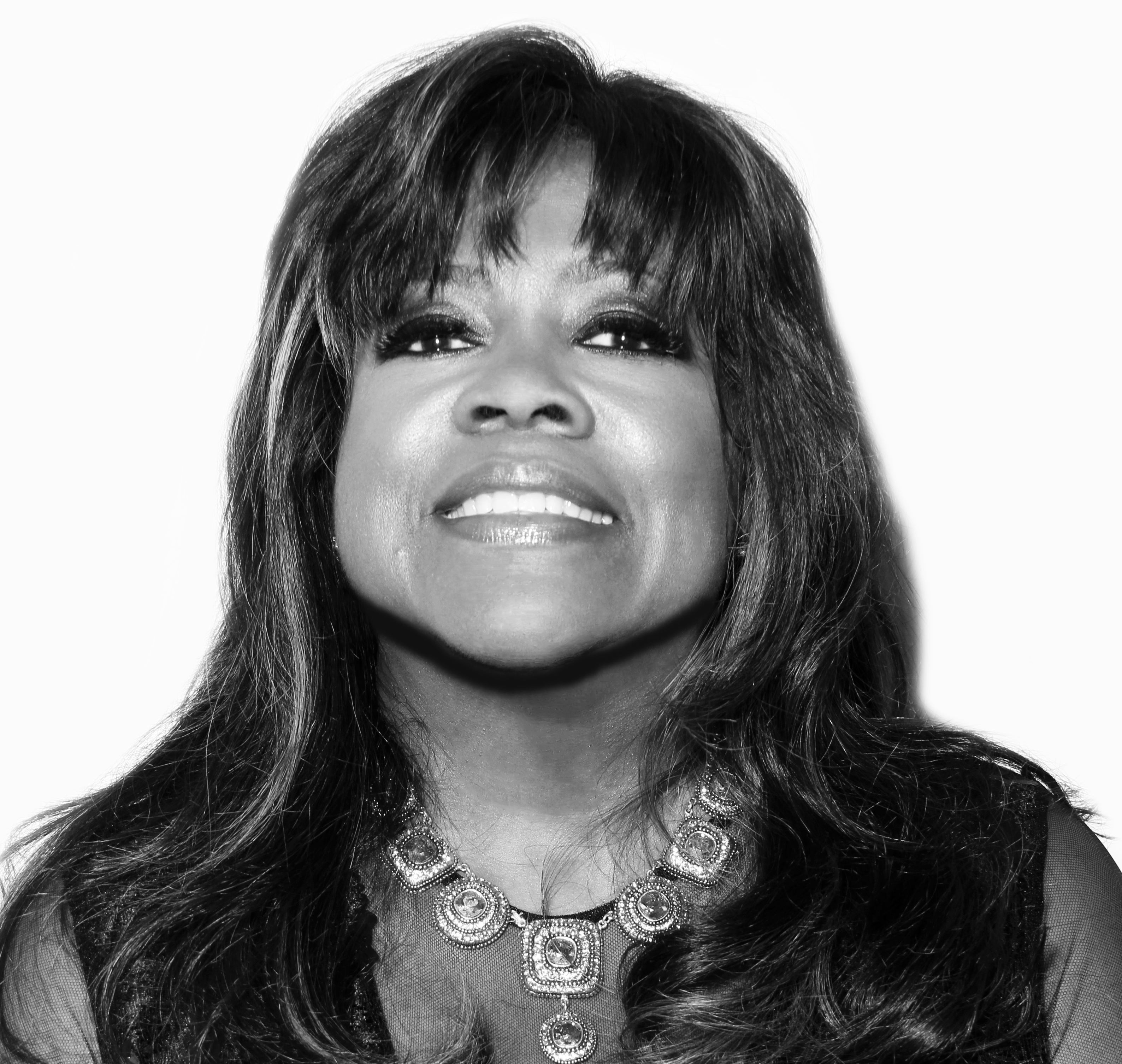 by Brigid K. Presecky November 24, 2015
Brigid Presecky began her career in journalism at Chicago's Goodman Theatre. In 2008, she joined FF2 Media as a part-time film critic and multimedia editor. Receiving her Bachelor of Arts degree in Communications from Bradley University, she moved to Los Angeles where she worked in development, production and publicity for Berlanti Productions, Entertainment Tonight and Warner Bros. Studios, respectively. Returning to her journalistic roots in Chicago, she is now a member of the Chicago Film Critics Association and certified Rotten Tomatoes Film Critic.
Previous Post Next Post