by Julia Lasker
WITASWAN
No comments

Who: Chava Alberstein in Who I Am Now

Cost: Both Programs FREE & Open to the Public!!!

Ladino: 500 Years Young is a 52 minute documentary directed by Rina Papish. The film follows the rise of Ladino singer Yasmin Levy from the moment she discovers she can sing. As she gets to know herself as singer, Yasmin rediscovers her father, Yitzhak Levy, who, in the face of the decline of the language in Israel, chose to dedicate his life to recording and documenting old Ladino songs before they became extinct. On a singing tour in Spain, Yasmin connects with her identity as a Jew whose ancestors were expelled from Spain 500 years earlier, and she finds her destiny.

Who I Am Now is a 54 minute documentary directed by Sivan Arbel. The film follows beloved singer Chava Alberstein as she prepares for her first Israeli concert after years of international touring and headlining events all around the world. Often thought of as the voice of Israel itself, Alberstein has been performing and writing and recording for almost 50 years.  Her songs reflect on both her deep Jewish roots and her profound connection to Israel.  A true folk singer, Alberstein both comments on and pays tribute to the world around her.

Click HERE for more information about Who I Am Now.

NOTE: These programs are both sponsored by WITASWAN (“wit-uh-swan”) = Women in the Audience Supporting Women Artists Now. The Thurs March 29 screening of Who I Am Now is also co-sponsored by the Chicago YIVO Society. A sheynem dank! 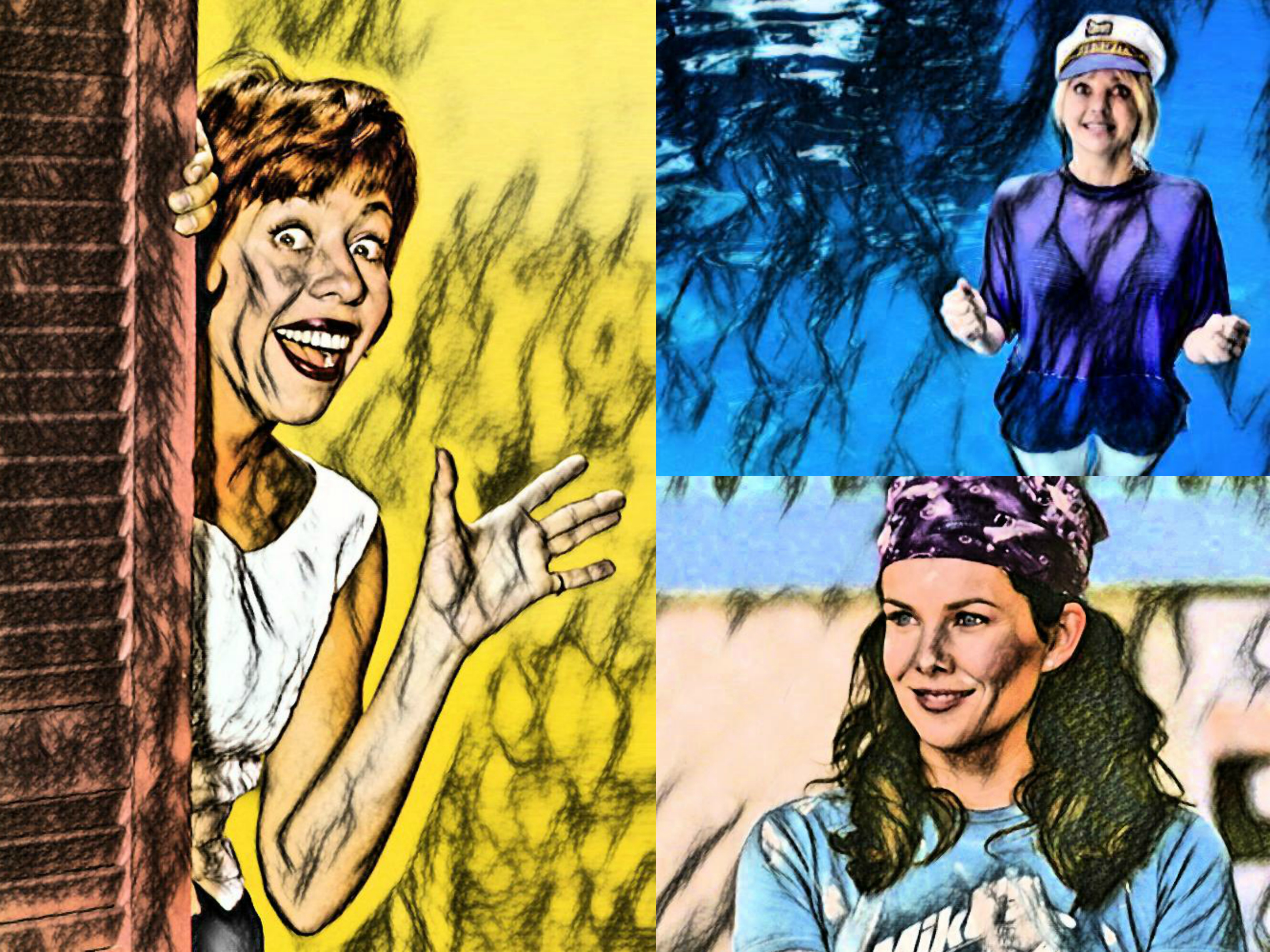 I’m So Glad We Had This Time Together: Celebrating SWAN Day 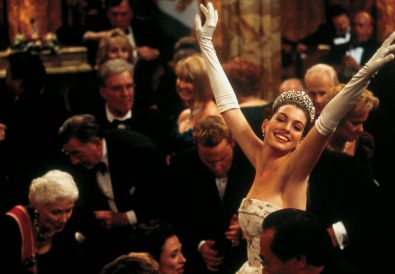 For your little princesses: Films available to stream at home

by Julia Lasker March 20, 2012
As an associate for FF2 Media, Julia writes reviews and features for films made by women. She is currently a senior at Barnard College studying Psychology. Outside of FF2, her interests include acting, creative writing, thrift shopping, crafting, and making and eating baked goods. Julia has been at FF2 for almost 4 years, and loves the company and its mission dearly.
Previous Post Next Post