English actor Jim Sturgess, best known for his role as “Jude Feeny” in Julie Taymor’s film ACROSS THE UNIVERSE, came to Chicago on Thursday, August 20, to discuss his role as a double agent in FIFTY DEAD MEN WALKING, Kari Skogland’s 2008 movie (based on the book by real-life informant Martin McGartland).

In late 1980s Belfast, the 22-year-old street hustler was recruited by the British police to infiltrate the terrorist organization Provisional Irish Republican Army at the height of the Northern Irish “troubles.” He worked his way up as an IRA volunteer while feeding information to his British handler at great risk to his own life. The movie, which takes place between 1987 and 1991, is named after McGartland’s claim to have saved 50 lives. Note that ACROSS THE UNIVERSE was FF2’s Top Twozie in 2007.

Jan Lisa Huttner: I read somewhere that you didn’t have to audition for FIFTY DEAD MEN WALKING?

Jim Sturgess: My agent called to say Kari Skogland had sent him the script. Can you imagine what that means to an actor, when someone specifically wants YOU?!?

Jan: So, you co-starred with Kevin Spacey in 21, and in this film your co-star is Ben Kingsley.

Jim: It was like, “Oh my God.” When you’ve got someone like Ben who just always knows what he’s doing and he’s right in your face, you just have to be there and react to what’s going around you. It was fairly reckless, really. I didn’t sit there and study. It was instinctive and I just dove in. The imagination’s a powerful thing when you get caught up in the moment.

Jan: Did you meet Martin McGartland, the real-life character you play? Is he even still alive?

Jim: No, I didn’t meet him, but yes, he’s still alive. He’s still in hiding. I know Kari spoke to him on various occasions to keep him in the loop and explain to him what we were doing. Any change to the script, she was very open with what we were doing.

Jan: What makes FIFTY DEAD MEN WALKING such a great film are the little softening touches that keep us invested in your character, despite all the violence. So there’s one particular scene I’d like to discuss with you. You and Sir Ben (playing your handler “Fergus”) are at the hospital right after the birth of your son. And I keep asking myself: if a man had directed this movie, would that scene (you and Ben at the hospital) still exist?

Jim: Kari is so tender as a director with those sorts of things. The relationship between Ben and me on the set became what it was between our characters in the movie. While I was throwing myself into the history of Belfast and hanging out with all these guys in pubs and clubs and house parties and sticking with the accent, Ben kept completely to himself and never came out, which was his decision. We had so much fun when we were together on set—Ben’s just a really great guy to be around—but our relationship, which was great, really only existed on the screen.

Jan: That explains some of the intensity in the movie, like the moment when Martin realizes that Fergus is actually hiding him in his own home.

Jim: That was one of the only times we really met and spent time together, so it was fascinating to just get so real with it. Moments like when I hugged Ben’s character when he came to visit me in the hospital—that was never rehearsed, that was never talked about. There was never a moment when Kari said: “Maybe give him a hug.”

And there’s this beautiful thing that Martin does, right? He just gives him a hug and Fergus just kind of doesn’t quite know how to hug him back. That said so much about their relationship—from a few little details.

Jan: Do you know if Martin’s real-life wife ever found out what happened to him? Did he just disappear from her life? Does his son know what his dad was?

Jim: I don’t know too much about the family side of it, but I’m sure his son knows what his dad was. It’s hard when you’re in Belfast because he’s a hero to some and the lowest to the low to a lot of people. There were moments where I felt like I was portraying a very bad traitor.

In one instance, some kid threw a rock at my head. We were filming on the streets of Belfast—we filmed in all the areas where it happened—and I was just standing there when something cracked my skull. I spun around and there was this kid, about 16 or 17, shouting obscenities at me. And you realize, for him, Martin might have given information that put his father in jail or got him in trouble. You realize you’re treading on really thin ice.

Kari was pretty clever in putting me in West Belfast and making me hang around with people who didn’t make me feel like a hero, so I had this pull of guilt. And then you go and speak to the people from Special Branch and you have this overwhelming sense of heroic sort of grandeur. I spent a month in Belfast before we even started shooting. So by the time we were rolling the cameras, my life in England had just disappeared and all these feelings were pretty real to me.

Jan: I get very annoyed when I can’t figure out how much time is going by in a film, but here the baby makes it very easy—Martin is living this double life of his for years!

Jim: And then there’s another baby on the way. Kari is so clever. She put a lot of children in the film. If you watch the film, there are kids hanging around on the sidelines, and you’re self-conscious about them sitting by some open fires and urban landscapes and hanging on walls. There’s this kind of watchful eye of the kids and it makes you wonder: Is this going to passed down from generations? Is there hope?

Jan: Did you look at your character through the eyes of some of the kids who were watching you?

Jim: Totally! I know these little rough ass, little hoody kids who were just kind of hanging around. We call them “scallys”—that’s sort of an English term, like scallywags—and they’re beautiful characters. They’re fearless!

We got to know them all by name because you would go back to the same areas time and time again. And they loved it; they couldn’t get enough of it. They live in some very rough, poor parts of Belfast, and to have this film crew right on their streets… There’d be times when I would have five of them hanging off my arms, and they were grabbing my legs: “When you coming back? When you coming back?” They’re big personalities, those guys.

Jan: So you want them to understand a different sense of heroism than the superhero shit they’re fed in most movies?

All photos courtesy of Phase 4 Films. All Rights Reserved. 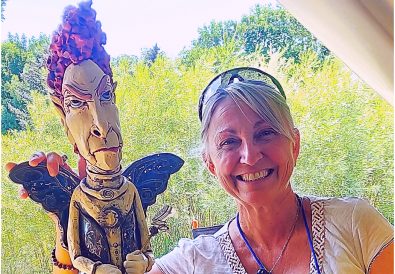 Jan Chats with director Deborah Kampmeier about her film ‘Virgin’ 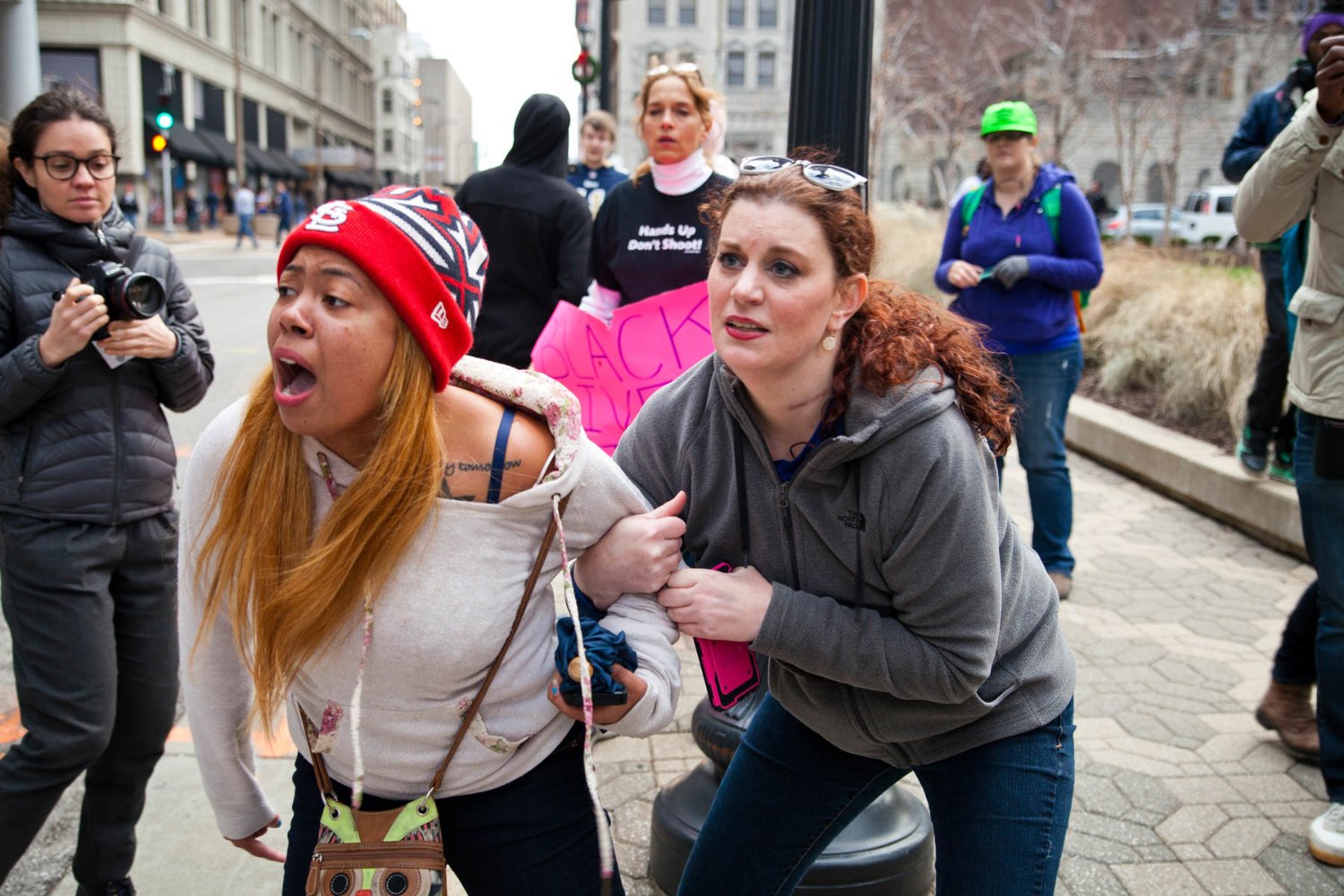 by Julia Lasker August 21, 2009
As an associate for FF2 Media, Julia writes reviews and features for films made by women. She is currently a senior at Barnard College studying Psychology. Outside of FF2, her interests include acting, creative writing, thrift shopping, crafting, and making and eating baked goods. Julia has been at FF2 for almost 4 years, and loves the company and its mission dearly.
Previous Post Next Post