Wednesday October 10 will be WITASWAN Night @ the Chicago International Film Festival! Evening includes a screening of the new doc JUMP! @ 6:30 PM @ the Landmark Century Center Cinema on Clark & Diversey, followed by a dessert reception for filmmaker Helen Hood Scheer at a local restaurant. Space at the reception is limited, so if you would like to attend please complete & mail your reservation form in right away. We will provide complete details about location, etc, when you arrive at the Landmark on 10/10.  Note that tickets to the screening are also available from Cinema/Chicago. Cinema/Chicago members who already have tickets to JUMP! & wish to come to the reception too should complete a reservation form & send it with a check for TEN DOLLARS ONLY.  See you there! 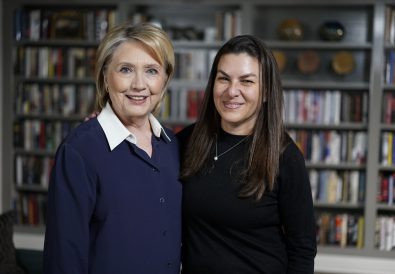 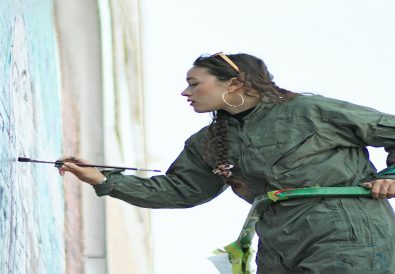 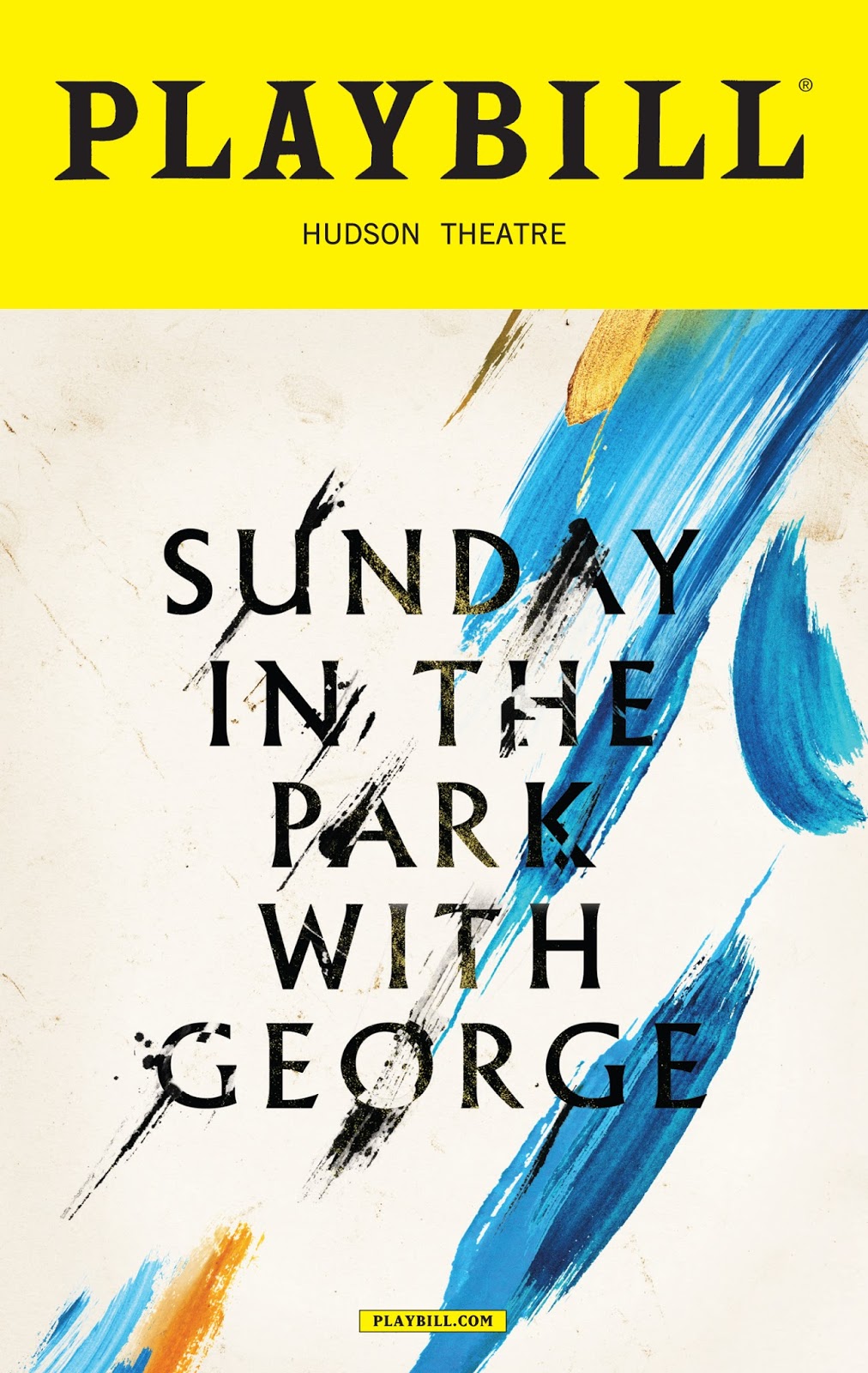 ‘Sunday in the Park’ leaps off the stage in fantastic revival

by Jan Lisa Huttner September 23, 2007
Jan Lisa Huttner is a Brooklyn-based arts critic & feminist activist. She is the creative force behind the SWAN Movement—Support Women Artists Now—which has just begun its third phase as International SWANs® (aka iSWANs). In the Jewish world, Jan is best known as the author of two books on Fiddler on the Roof—Tevye’s Daughters and Diamond Fiddler—both of which flow from a strongly feminist POV. She also served as both story consultant and “talking head” on the award-winning documentary Fiddler: A Miracle of Miracles.
Previous Post Next Post